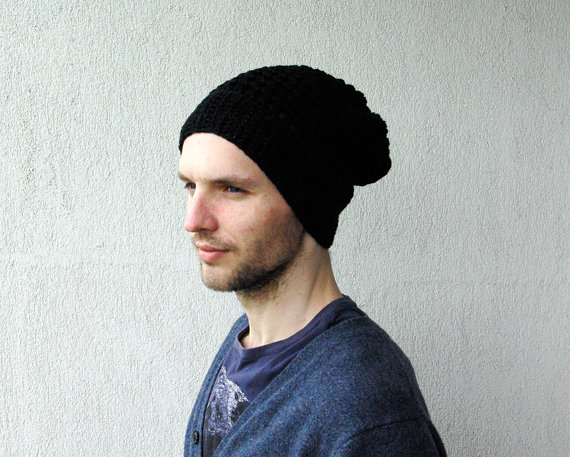 A Dublin youth has become the latest victim of ‘hipster heatstroke’, after refusing to remove his woolen beanie hat despite soaring temperatures. The young man, named locally as Marc Fitzgerald, was found unconscious outside the Central Bank on Dame Street at midday yesterday and was rushed to the Mater Hospital where he remains in a critical condition.

Heatstroke, a potentially fatal condition caused by the overheating of the body, has caused the hospitalization of dozens of people in the past few weeks as Ireland experiences a record-setting heatwave. Although usually effecting the elderly or the very young, the latest batch of victims have all been fashion-conscious young men who refuse to sacrifice their cool appearance for the sake of their physical well-being.

Marc Fitzgerald, whose real name is Mark Fitzgerald, had been a long time subscriber to the hipster movement, as was evident from his meticulously planned casual dress and tattoos of song lyrics with totally deep meanings from bands you probably haven’t even heard of yet. Rarely seen without his heavy wooly hat, it is believed that prior to his collapse Mr. Fitzgerald had spent the day as the sole attendant of Ireland’s trendiest, most exclusive new boutique festival, Impresstival.

“In weather like this, it is paramount that one wears appropriate clothing and remains hydrated,” said Dr. Rajev Singh, head of Hipster Illness Care at the Mater Hospital.

“When he was admitted to us Mr. Fitzgerald had a body temperature of 106 degrees, which is what we’d expect from someone with a massive bushy beard who had spent the day at a boutique cafe drinking espresso coffees while wearing a beanie hat in 28 degree weather. We had put him on a drip to rehydrate him, and we have surgically removed the beanie hat”.

Dr. Singh went on to offer advice to the friends and family of other hipsters, to prevent them from succumbing to the same fate.

“It’s important to monitor the clothing of a hipster, as they cannot make a decision by themselves,” said Dr. Singh, referring to a hipsters tendency to wear ‘cool’ clothing rather than ‘cool’ clothing.

Mr. Fitzgerald is expected to make a full recovery from his condition, although several other hipsters have criticized him claiming that they had heatstroke back before it was popular.