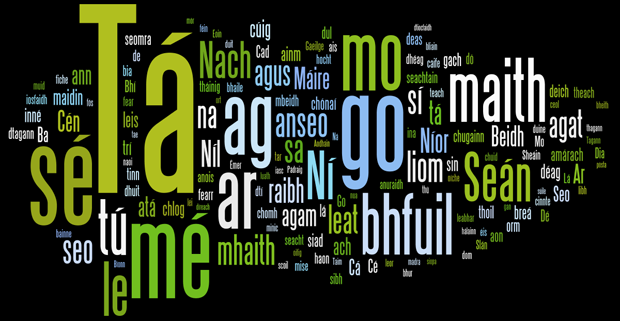 Miss O’Moore whose books have set the Irish speaking percentage of the populations’ hearts racing believes the minister needs to support the growing area of Irish literature known affectionately as ‘Clit Lit’.

“It is astonishing in this day and age that we lack an extensive vocabulary regarding sex” said the best-selling novelist to a full auditorium in NUI Galway today. “In what is a growing market, readers of my fiction are not going to have their senses satisfied by a mere ‘crua’ or ‘go gasta’ so the minister must get with the times and formally introduce some fine arousing words As Gaelige.”

Miss O’Moore’s new novel ‘An Fear Mór’ is available at all good retailers.