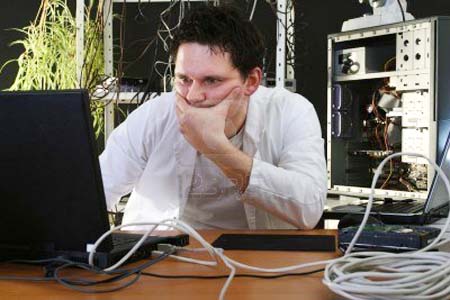 A COUNTY Waterford man set a reminder for himself today to Google Seamus Heaney later and pretend to like his work.

James Hogan noted the many tributes to the poet by learned friends  on his facebook news feed earlier and guessed he should ‘get in on the piece of the action’ for himself.

“I’ll move up the intellectual ladder if I post something about his work later.” thought Mr. Hogan, while he picked his nose and wiped it under his office seat. “He’s obviously well respected so i’ll get brownie points with the educated people and that.”

The Irish poet and playwright died at the age of 74 after suffering a short illness, Hogan read on a news website.

“Poet! There’s not many of them fuckers around anymore let me tell ya.”

“Fuck it, i’ll just copy and paste something he wrote later to get me a few likes.” added Hogan to himself. “I wonder will the lads be talking about it in the pub later, I might have to read a bit more of this news article.”

He later studied at Queen’s University Belfast, before making his home in Dublin, with periods of teaching in the United States.

His poetry first came to public attention in the mid-1960s with his first …….

“Ah fuck this shit lad, i’ll play it by ear and if anyone asks me i’ll just say I’m too upset to talk about it.” concluded Hogan.