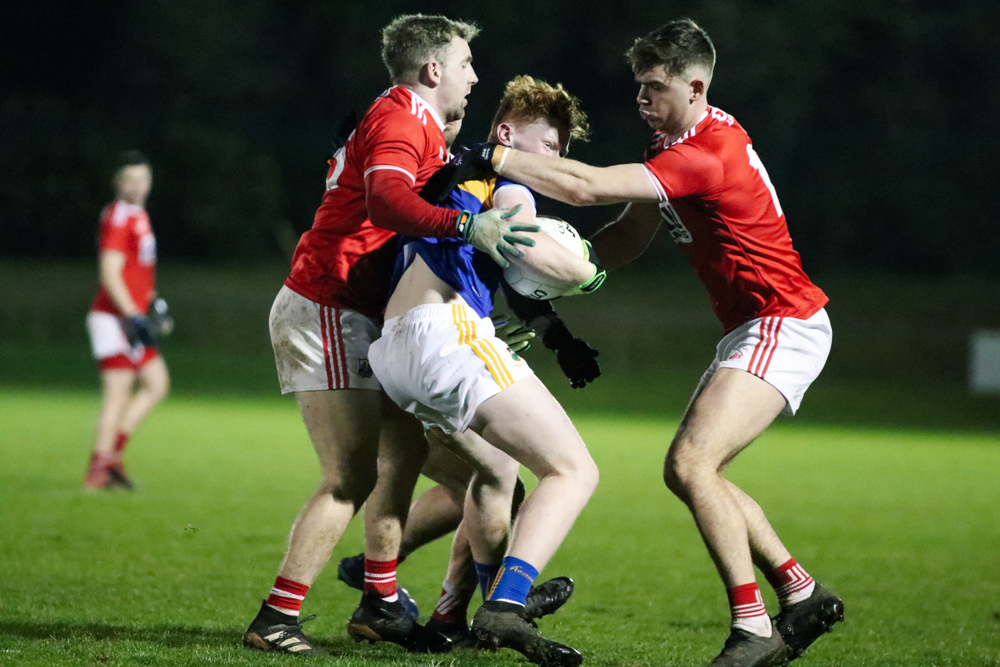 GARDAÍ are liaising with the Waterford county board and the GAA after it emerged a referee carried out his duties on the field without suffering serious assault.

“This isn’t normal, it’s not acceptable, we will look into it and punish the adult men who refrained from punching and kicking a referee,” said a spokesperson for the GAA’s Just Letting Off Steam unit.

An incident is said to have failed to occur as the referee called a number of fouls, gave a penalty and issued three yellows and a black card during a Junior B match.

“When I hear stories like this, I feel like we’re losing what makes this sport and the wider GAA community great. These young lads playing now, not one of them even threatened the referee verbally. No one told the ref they know where he lives, it’d make you cry,” said one spectator at the match in question.

“You need to root out this problem before it gets any worse. You can’t call yourself a good club man if you don’t call out players when you see them accepting an on-field decision like a well adjusted human with no underlying anger management issues,” added another spectator, who called on the GAA to issue life time bans to those not involved in despicable incidents of assault.

UPDATE: The referee in question is said to recovering at home but fears he may never referee again if he’s not subjected to violence. “Usually I’d be in A&E of an evening, I’ve no idea what to do with all this free time and feeling in my face,” said the referee.