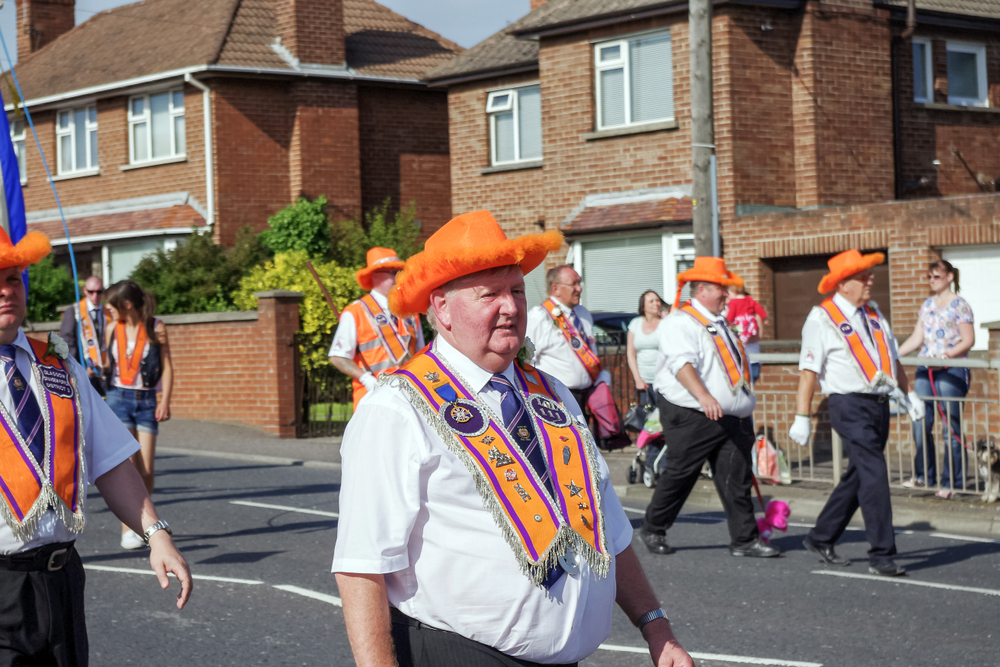 WITH THE 2021 Northern Ireland census results revealing that Catholics make up a larger percentage of the population, the Unionist minority is already seeing instantaneous and sobering changes.

Having spent the day in the six counties WWN saw firsthand some of these astonishing changes, which included:

For the first time since 1921 the majority of toasters in Northern Ireland are no longer kept in the cupboard.

Now that they are officially a minority, there are very subtle initial signs that Unionists are developing a persecution complex.

A number of Union Jacks have suddenly faded overnight like they were a picture in Back to the Future.

Stormont is up running again.

The 0.06% of the population that are Welsh have made a shocking attempt at a power grab.

Protestants have already begun unwittingly consuming Communion wafers which have been sneaked into their breakfasts.

With 29% of people in Northern Ireland identifying as ‘Irish Only’ and a significant majority of 71% of people identifying as other designations in the census Sinn Féin will ignore this and continue insisting on a border poll tomorrow.

Londonderry? Never heard of it.

Thousands of Unionists are contemplating having sex with their wives for the first time in years in a bid to get the birth rate up.

It has been announced next year’s Orange marches will take place in Lough Neagh.