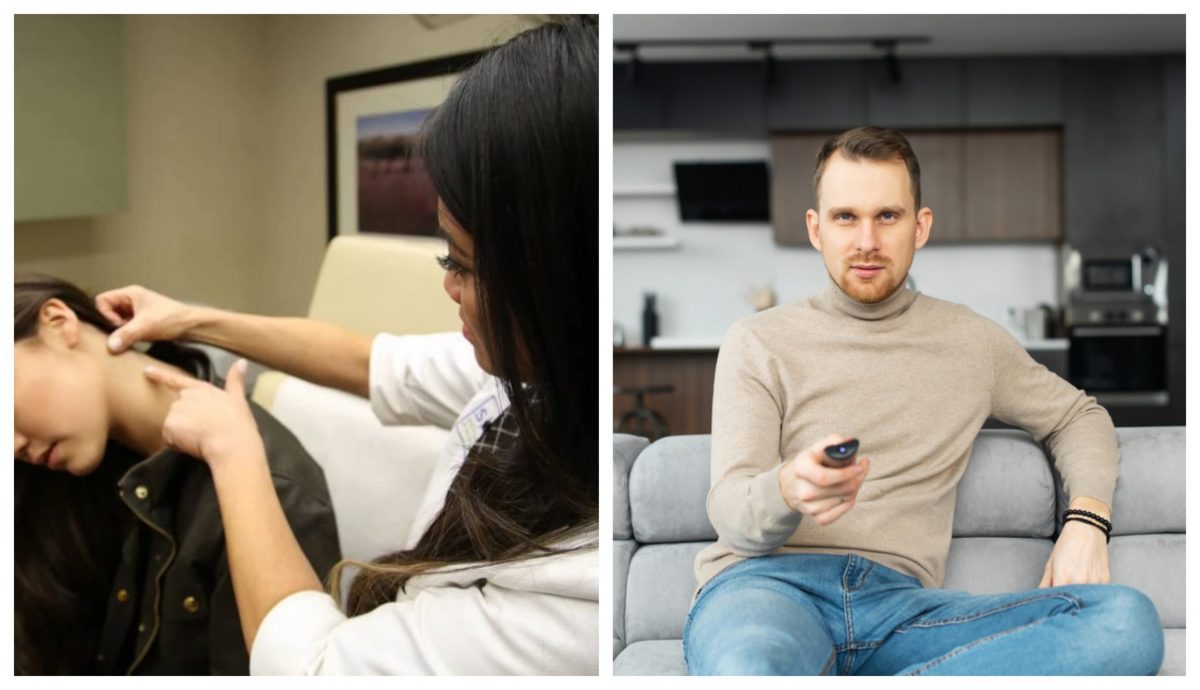 ONE of the most unhinged individuals to ever grace the planet has been sharing his passion for watching Dr. Pimple Popper, WWN can reveal.

“I find it quite soothing actually, I especially like YouTube compilations of popping,” explained psychopath and Waterford local Martin Crossan, in what must to one of the most disturbing sentenced any publication has ever committed to print.

Crossan, who people should cross the road to avoid in future, began to describe in detail the work of Dr Sandra Lee who is famous for her popping of spots, cysts, lipomas and throbbing pustules.

“Nothing better when I’m hungover, some lad with a massive growth on his body having it squeezed and lanced, the goo exploding out of it,” added Crossan, who should clearly be on some FBI watch list such is the level of depravity in luxuriates himself in.

“I actually like popping spots for my missus too,” offered the 31-year-old accountant, further revealing the depths of his perversians which were more troubling than most serial killers.

Crossan’s TV watching habits has drawn attention in his locality where an angry mob turned up at his house recently demanding the sicko move out of the area or face having his house burned down.