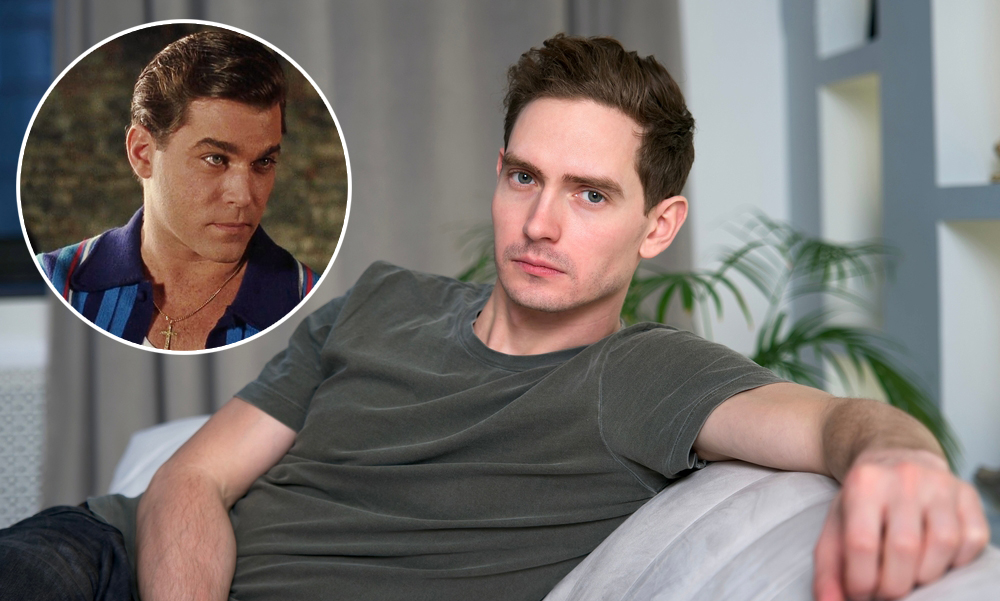 THE sudden death of veteran actor Ray Liotta has come as a particular shock to Waterford man Eamon Mallen, who only this very week caught the last 45 minutes of Goodfellas on one of the film channels when there was nothing else on.

Liotta, 67, shot to fame when he was cast as FBI snitch Henry Hill in Martin Scorsese’s 1990 crime epic, sinfully referred to by many young people today as ‘that old gangster movie’, but revered by older gentlemen such as Mr. Mallen.

“Jaysus, that’s a terror he’s dead, sure I was only watching him on telly the other night,” said Mallen, as if the two incidents were somehow cosmically related.

Mallen went on to add, rightfully, that 67 was ‘no age at all’ and that of the Goodfellas leading trio of Liotta, Joe Pesci and Robert DeNiro, Liotta was the last one he expected to pass away first.

Meanwhile GTA: Vice City fans have come out to offer their sympathies at the passing of ‘Tommy Vercetti’, pledging to spend the rest of the day cruising around listening to Emotion 98.3 in tribute to the actor.

Elsewhere, Dublin man Paul Drattan is unlikely to ever live down his reaction in front of his pals upon hearing of the death of Liotta, whereby he gasped and said ‘ah not the lad from Operation Dumbo Drop’.

Mr. Liottta is to be given a traditional Goodfellas funeral involving being driven upstate and dumped in the weeds, but you didn’t fuckin’ hear that from us, youse Irish pricks.