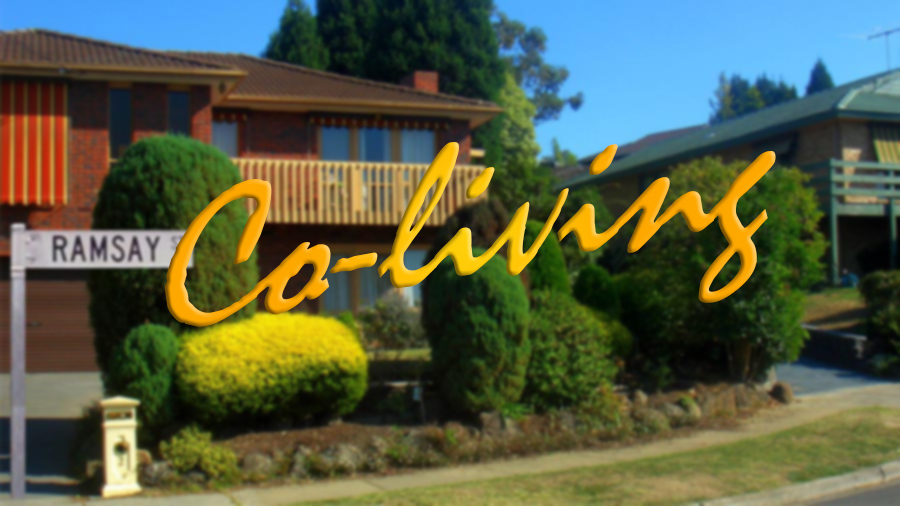 AMID A proposed new deal which could see Irish broadcaster RTÉ co-produce Neighbours after it was announced that Channel 5 will no longer air the Australian soap, negotiators have proposed a slight name change to help it appeal more to Irish viewers.

“If the show is to go ahead in its current form, we will need to adjust the creative process to sell it to the Irish licence fee payer, who, let’s face it, will end up footing the bill,” an RTÉ source explained, “first of all we would suggest renaming the show ‘Co-Living’, and give Ramsay Street a whole new makeover,” the source added, before detailing other ‘slight’ changes.

In the proposal, script writers will be told to ‘Irish up’ the residents while maintaining an Ozzy feel.

“Basically, none of the neighbours will talk to each other no matter how long they’ve been living beside each other,” a brief excerpt from the draft proposal read, “storylines including vicious feuds over planning permission, constantly complaining about rent prices, cars being in the way, and at least 10% of Ramsay Street will be allocated for social housing is all on the cards for the new ‘Neighbours’.

Adjoining many of the current detached homes into semidetached residences and co-living apartments will be sure to resonate with Irish viewers, along with more gritty story lines on hooded drug dealing teens on scooters striking fear into Ramsay Street’s elderly neighbours.

“Several derelict properties being used by drug addicts will also bring a new Irish feel to the show,” the proposal read.

Despite all the changes, the Neighbours theme tune will remain.

“More Irish people know the lyrics to Neighbours than their own national anthem so keeping that is a given,” RTÉ’s draft proposal concluded.