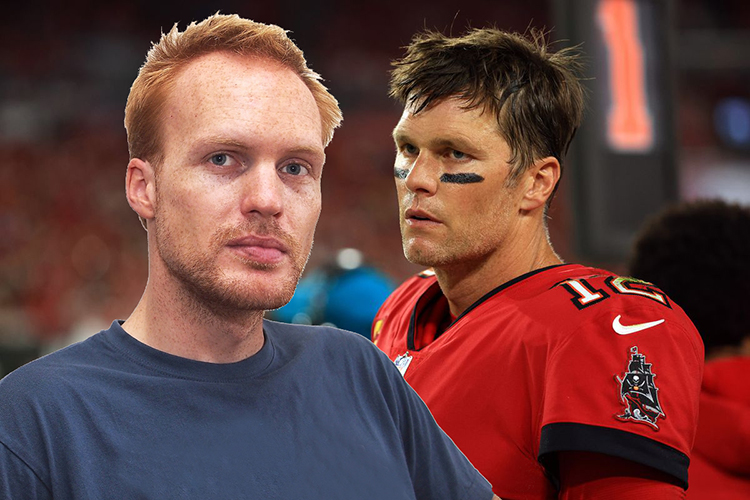 Although Langley has never watched an entire American Football game in his life, the era-defining run of Tom Brady was enough for him to be able to hold his own in conversations down the pub, where he now fears he will have absolutely nothing to add to the NFL conversation should it arise.

“It’s important as a man, even if you don’t follow a sport, to have at least a basic outline of who the top people are and how they’re doing,” explained Langley, terrified that his pals may discover he doesn’t really like sport at all.

“‘Lewis Hamilton was unlucky today’, ‘Nadal deserved that win’, ‘Tyson Fury faces a tough battle tonight’… these are enough to start a conversation with the lads, and you really don’t have to go any further than that. They’ll take it from there and all you have to do is nod. That’s how it was with Tom Brady. It didn’t matter that I’ve never seen the man throw a ball in my life. I just knew he was a big name, and now that’s gone. I’m back to square one. Or as they say in American football – fuck, I don’t know. It could be ‘square one’ for all I know”.

Meanwhile Brady will now go into a career in pottery, in a bid to achieve an eighth super bowl.