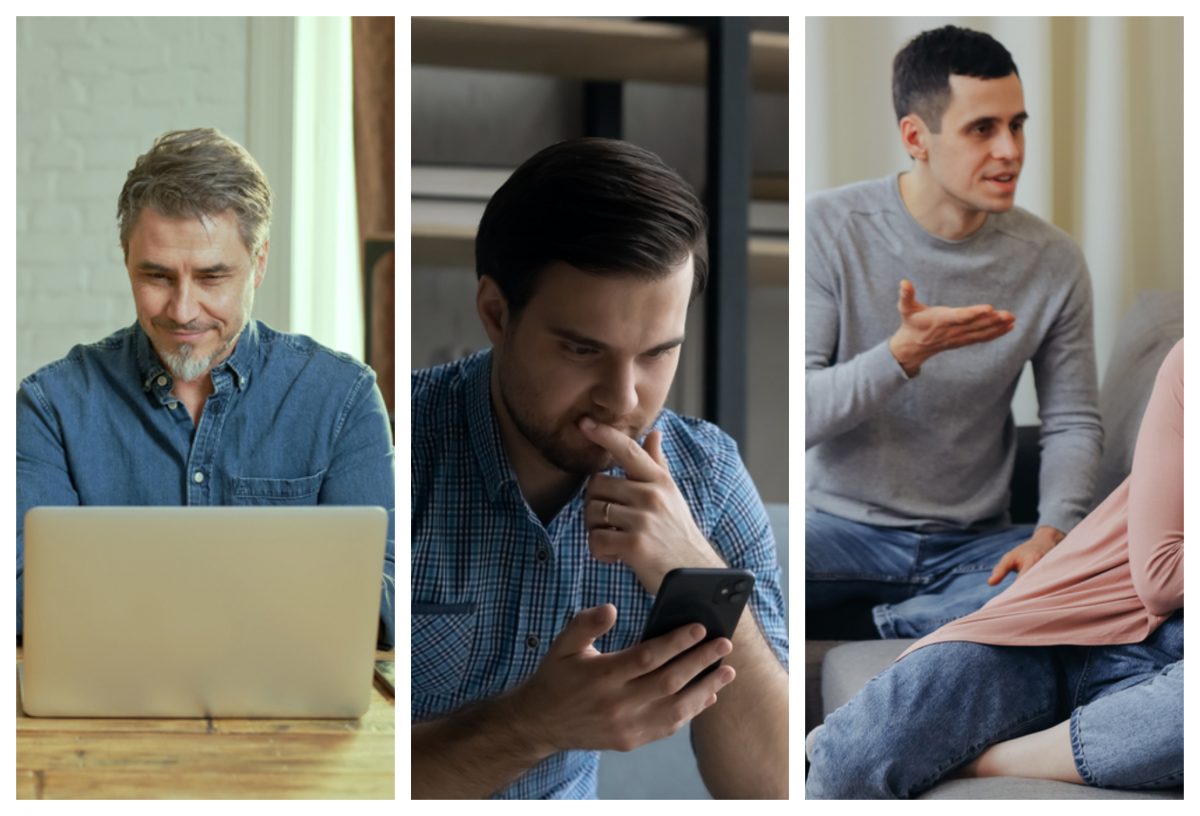 THE VAST majority of men have been asked to keep their best ‘not all men’ opinions to themselves, it has been revealed.

“No, I don’t want to get into lengthy debates about what I ‘could’ and ‘should’ do to be safe, can I just be angry, fearful and utterly devastated in peace, thank you,” confirmed one woman who will not be responding to any invitations from men bearing hot takes.

Certain men, who are left flabbergasted at the idea that women don’t enjoy being endlessly debated at in an argument they want no part in, are being asked to just give it a rest for a day. One solitary day.

“You may think what the women in your life need to hear now is how helpful krav maga can be, or ‘how actually statistically speaking’ but maybe just shut the fuck up for 24 hours,” confirmed one expert.

“Today might have been the usual day you took to Twitter to incorrectly correct the preeminent experts in a variety of fields beyond your own limited knowledge, but maybe you can save that for tomorrow, or hell, the end of the month or maybe never again,” added the expert.

Elsewhere, sitting government ministers thinking of engaging in interviews on national radio have been strongly advised against suggesting the solution to men killing women is for women to install panic alarms and download safety apps.

Those still unable to resist the urge to share their hot takes for 24 hours at the very least have been invited to submit them HERE.