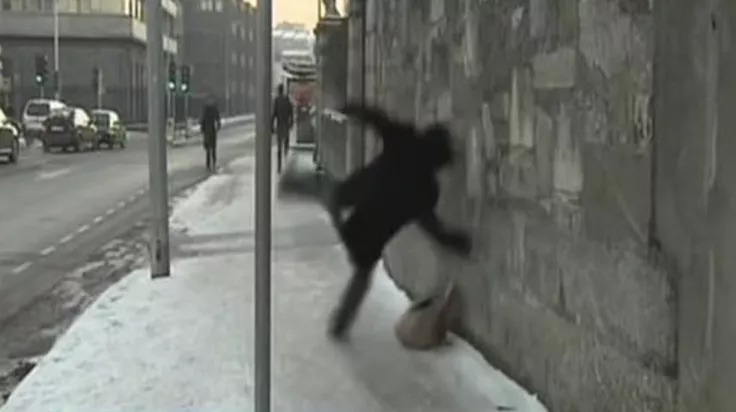 A RARE good news story in the world of HSE waiting lists has emerged after a Dublin man has risen to the top of a waiting list after suffering a traumatic brain injury just 11 years ago.

“I appreciate it’s hard not to focus on the rage inducing stories of delays, cancelled operations, no resources and lack of specialist care in the Irish health services but let’s just acknowledge when a win is a win,” a cheery Dept. of Health said after learning of the good news.

The man in question lost his footing on Dublin’s Church St some 11 years ago, his head clashing with the payment below during a cold snap can now rest easy and get the follow up care he is in need of some 11 years after the incident first occurred, AKA ‘that was fairly quick’ in HSE time.

“Just to clarify, as we don’t want to get the individual’s hopes up he is technically ‘top’ of a waiting list, which still means he has more waiting to do,” explained a HSE official, who couldn’t be drawn on how much waiting is left to do.

“Look it, we’re after spending €1.8mn of the mental health budget on cars, do you honestly think I can predict what this fucking place is going to do next?” added the HSE official.

Given the nature of the man’s injuries he has been advised to place ice on his head and to not have fallen asleep at any point in the last 4.015 days.

UPDATE: Sources within the HSE confirmed off record that the man wouldn’t have been placed at the top of the list so swiftly had footage of the incident not gone viral 11 years ago.