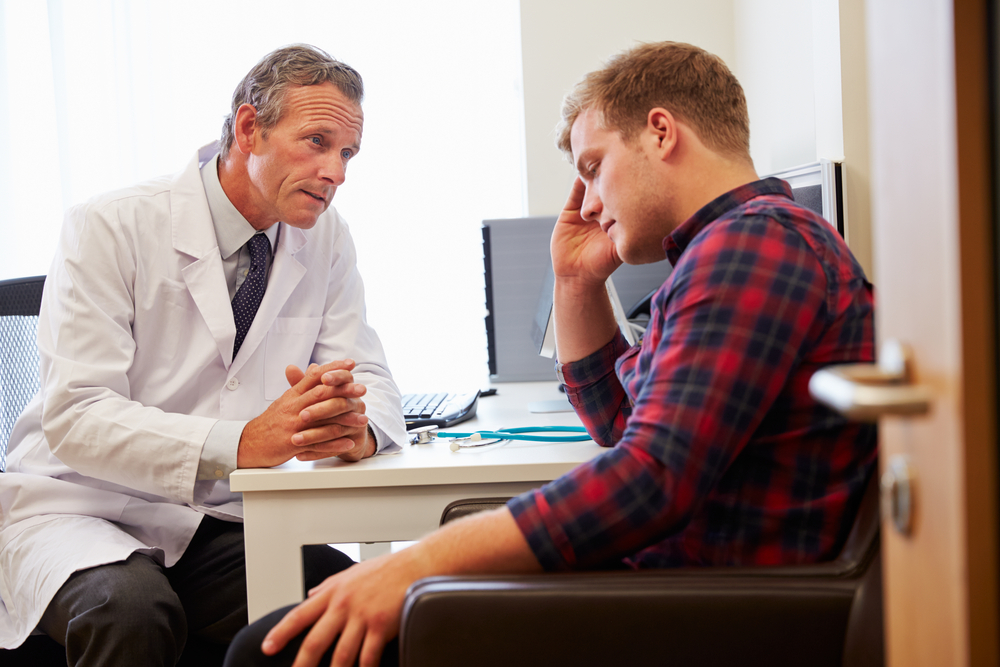 A SOUTH DUBLIN resident has been rushed to hospital for emergency surgery after a fast acting doctor identified a rare and troubling condition.

After being admitted to hospital Kevin Kent, 24, an abdominal x-ray showed the man was dangerously full of himself.

“My suspicions began when he tried flirting with me,” confirmed Kent’s GP, Dr Joanne Farlihy, “upon further examination there was a severe inflation of ego, and a corrosive amount of arrogance doing a number on his insides”.

“Further tests involved asking Kevin to tell me his height, estimate his IQ, rate himself out of 10. When the shortarse responded with 6ft 3″, 180 and 11 I feared the worst”.

It took upwards of an hour for Kent to accept he needed transferring to St Vincent’s Hospital as he insisted he probably knew as much if not more than as his doctor.

“I’ve never seen a case so severe,” confirmed surgeon Dr Vijay Bhavan, “he’s not much to look at so it’s frankly shocking to see the extent to which he is full of himself. He was on the verge of exploding so we operated just in time”.

“Honestly, the only way a woman is touching him is with a taser”.

Physios says Farlihy’s recovery will be long and arduous, involving months of not checking himself out in mirrors and to avoid activity such as dropping into women’s DMs uninvited.