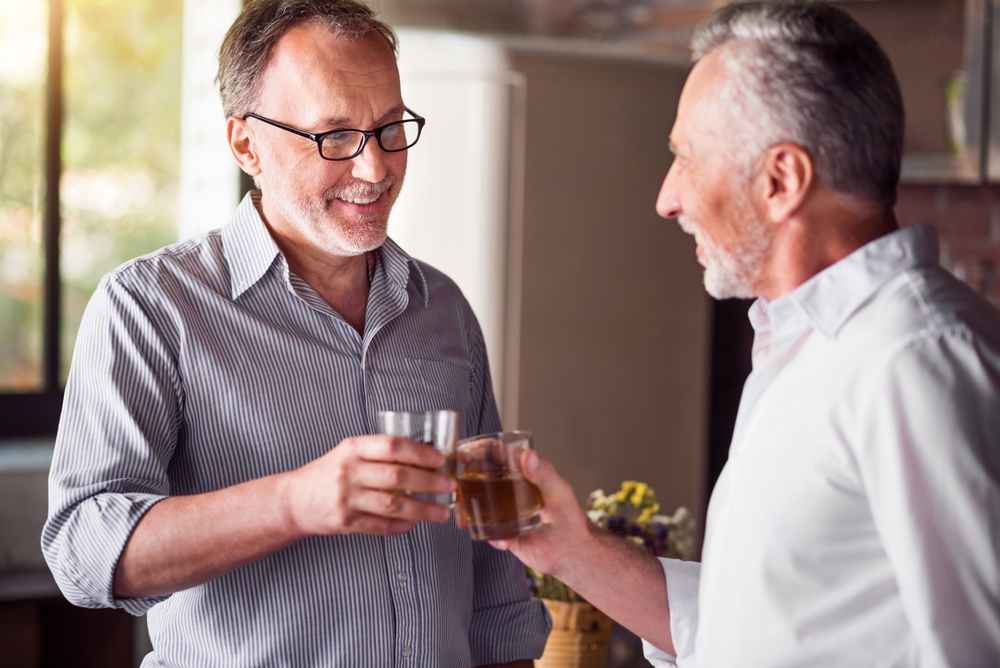 EMOTIONALLY stunted people everywhere have been reassured that they are under no obligation to tightly grip long lost siblings or thought-to-be-dead friends in a passionate embrace soaked in tears, as directed by the Council of Irish Emotions.

Aware some people have grown fearful of the recent trend towards being emotionally open and sharing feelings, the CIE has instructed the public that the tried and trusted ‘ah sure if it isn’t himself’ is still the perfect way to herald the arrival of someone in the pub or at a family gathering even if it’s the first time you’ve seen them in 40 years.

“A ‘the head on your man’, or a ‘who let you in’ also suffices,” head of inarticulation at CIE, Jennifer Hally told WWN.

“Coming straight out with ‘I missed you and you are dearly loved’ isn’t for everyone, so dance around it with ‘sure isn’t it herself/himself/themselves’. It’s still the Mona Lisa of emotional reticence,” added Hally.

The fresh guidance issued by CIE has been warmly received by people who say ’tis himself in place of telling people how much they are valued, appreciated and loved.

“Sure I wouldn’t be putting much stock in that…’emotions’ business anyway. Nothing wrong keeping it to yourself, wouldn’t go broadcasting anything,” added Devaney who’s final words to his father were ’tis himself.