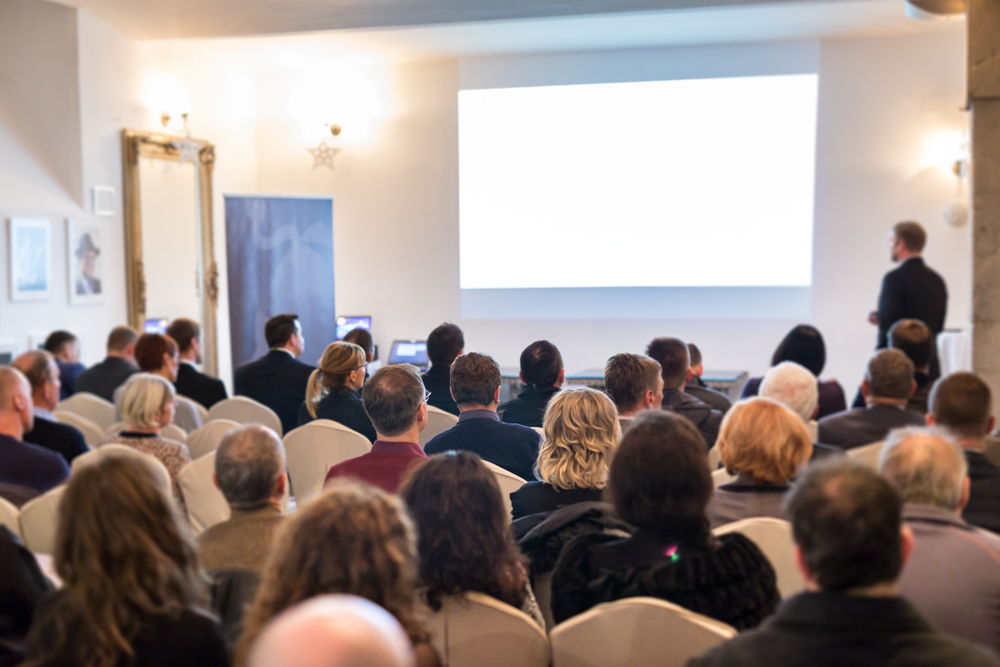 THERE was chaos at the entrance to a function room in the Trim Castle Hotel at Fine Gael’s think-in as several TDs had to be turned away from the get together’s hottest ticket in town – the ‘how to delete texts’ seminar, WWN understands.

“The full title of the seminar is ‘how to delete your texts without potentially violating Freedom of Information laws, bringing the government into disrepute and generally making a holy show of the party’, so you can see why TDs wouldn’t want to be repeating that particular part of recent history,” shared seminar booker-in-chief Leo Varadkar.

The seminar, chaired by a 13-year-old with rudimentary knowledge of phones, texting and cop on, was designed to provide Fina Gael members with the sort of text deletion strategy that wouldn’t become public knowledge and develop into

“And by doing it this way, you can avoid all that hassle of embarrassing yourselves on radio trying to defend a colleague, giving it the ‘I was hacked’ excuse or enduring a no confidence motion in the Dáil,” shared 13-year-old Freya Andrews, who couldn’t believe some TDs were still on pay as you go credit plans.

“The seminar was only supposed to be 10 minutes long but then the organisers insisted I put in at least hour’s worth ‘this is actually Sinn Féin’s fault’ content, I’m hoarse now” added Andrews, who had to deal with follow up questions from Fine Gael such as ‘what’s my pin number?’ and ‘how do you send a gif on WhatsApp’.

Simon Coveney was not in attendance today as he has been air dropped into Kabul to resolve the situation in Afghanistan due to his status as ‘the world’s greatest diplomat/humanity’s last hope’, recently bestowed upon him by the Taoiseach.

Other popular seminars include ‘where to hide in Mica protesters turn up’, ‘how to get your story straight when talking through your hole’ and ‘no, we didn’t leak anything’.

Elsewhere, coalition partners the Green Party launched a similar seminar but unfortunately their ‘how not to be in a WhatsApp group that features people calling a female councillor a cunt’ had zero up take as that’s seemingly accepted practice now.