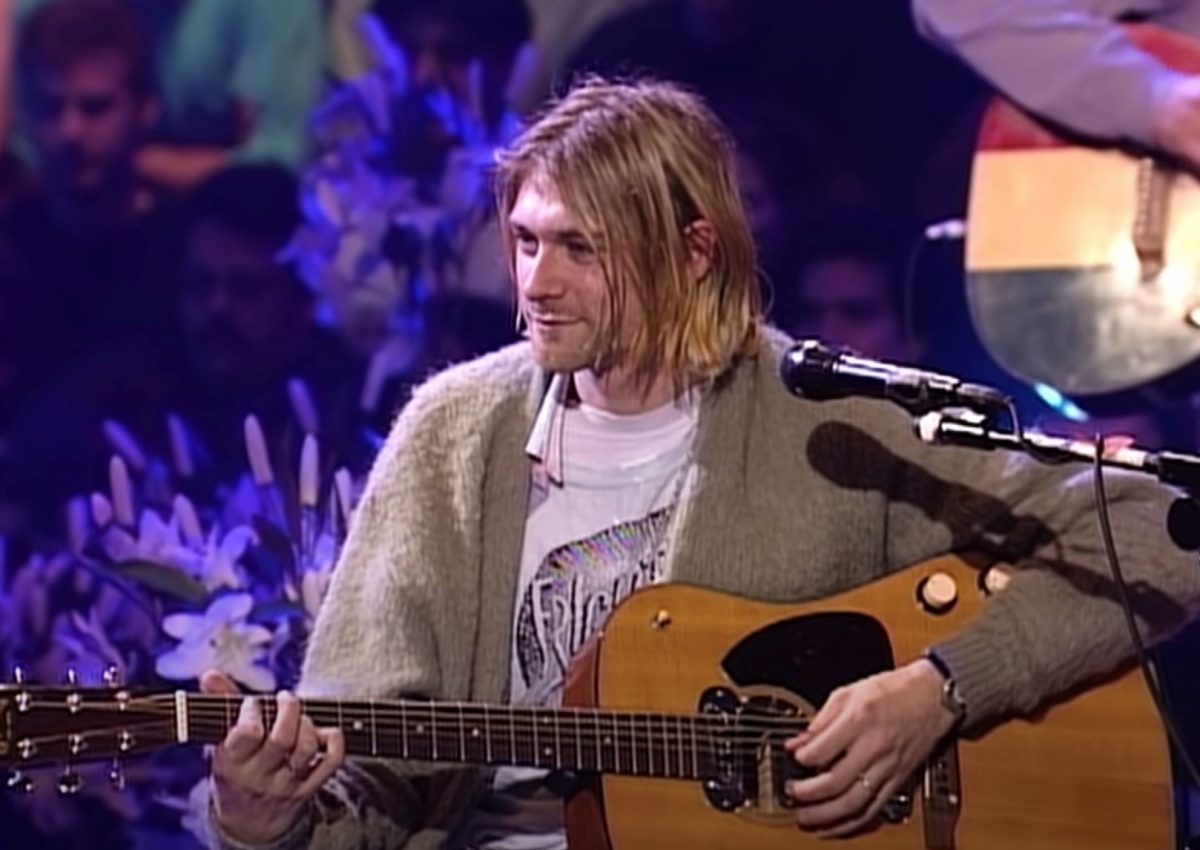 FRESH from the news that Nevermind baby and cover star, former baby and now adult man Spencer Elden, is suing Nirvana over claims of ‘sexual exploitation’ comes another legal action taken against the band.

A number of people have come forward to allege that singer Kurt Cobain could not have come up with the idea for the band’s iconic ‘Smells Like Teen Spirit’ song it not for a sniffing incident when they were all teenagers.

“I didn’t know you could sniff or smell a person’s spirit but Kurt definitely did it when we were friends as kids and it wasn’t my rancid never-shower body odour stench he smelled, it was my spirit,” explains Craig Naubaum, who figured this graft wasn’t any less valid than others in the news.

“And I definitely didn’t fart and accidentally follow through, and it can’t be proven otherwise because I’m the only living witness”.

If Naubaum’s case can be proved in court, existing Nirvana members and the estate of Kurt Cobain could be required the part with money.

“It’s not about the money I just want my spirit back, Kurt had a good big sniff of it and I definitely saw it travel up his nostrils,” added Naubaum, who later confirmed it hadn’t occurred to him to sue the deceased singer until he saw how much money he could potentially make.

Those struggling to find the words for how ridiculous such cases are and what they say about society have stated their regret over the fact there wasn’t an impactful visual metaphor, say like a newborn chasing after a dollar sign on the end of a fish hook, that could help express their feelings on the matter.