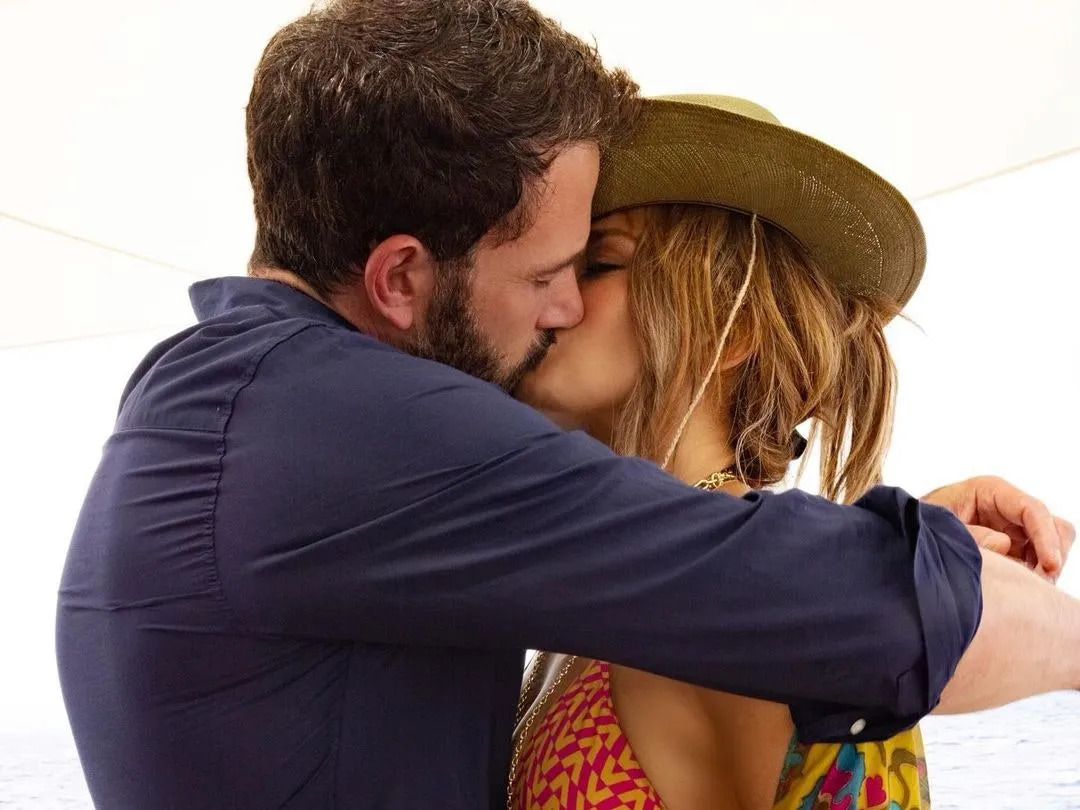 NEWS SITES and Instagram gossip accounts have been driven to the verge of orgasmic climax over the news that two attractive rich people are once again having sex with one another.

“Their genitalia probably hasn’t aged a day since they were last together, they’re ageless,” led one Mail Online editorial, which read more like the deranged words of an obsessive stalker.

Taking to Instagram to officially confirm that yes, they are residing in downtown Poundtown together, the couple uploaded a picture of themselves kissing.

“They’re having sex on a yacht, you have sex in an IKEA bed like a fucking peasant,” added Cosmopolitan.

The renewed interest in the famous pair’s relationship is believed to stem from the fact that you, an average person, look like a pale wheezing mass of rolls of pathetic fat when having sex, whereas, these people are very attractive.