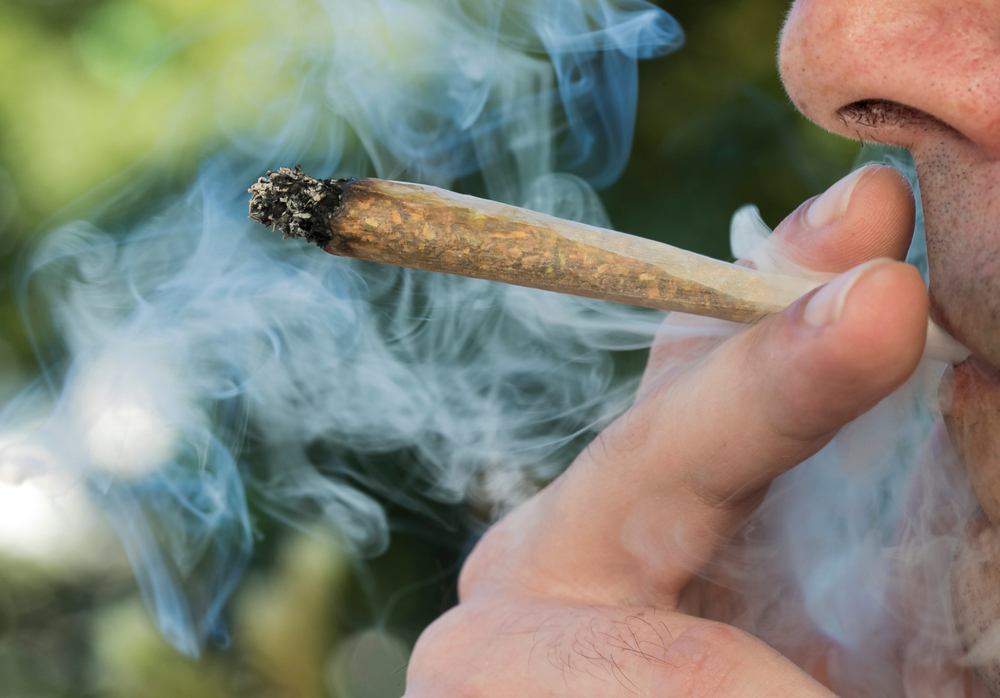 THE College of Psychiatrists of Ireland has today warned that increasingly potent strains of cannabis pose the ‘gravest threat’ to the mental health of young people in Ireland, in a report that clearly isn’t aware of the incompetency shown by successive governments in the areas of mental health services and reforms.

“We are seeing an increasing rate of difficulty in coping by young people who are using a lot of cannabis,” read the report, whose authors will be shocked when they discover how difficult young people find it to cope with the lack of mental health supports.

“Thanks to education and regulation, you don’t see kids drinking 100% alcohol on the streets and going blind, so why are we letting it happen for weed?” asked one complete lunatic we spoke to.

“Yeah, it’s probably best leave criminal gangs regulate what quality of cannabis we consume while allowing them to reap the billions of euros every year,” another commentator offered, who was probably high by the sounds of them, “besides, it’s not like Ireland needs that kind of revenue for its flawed health system – it’s far better brushing the issue under the carpet and demonising the most used illegal product by Irish people, who also top all their counterparts in the EU for its use”.

Despite an annual €1bn budget for mental health, the tiny state of Ireland continues to struggle with its staffing, education and facilities, due to mismanagement, poor government and inability to move services forward into the 17th century, leaving hundreds of thousands of people falling through the cracks and desperately medicating themselves.

“I can walk into an off-licence and order enough alcohol to kill a blue whale, yet if I’m caught with enough for a joint I can get my name, address and picture plastered on a local newspaper along with a lifetime conviction for ‘drugs’, affecting future jobs and travel,” said one cannabis user, who was making far too much for our liking, “how about you dumb fucks in government legalise it, regulate its strength, tax it and then use the revenue to educate young people like you do with sugar, caffeine, nicotine and alcohol – addiction isn’t a crime, it’s a consequence of a neglected society”.