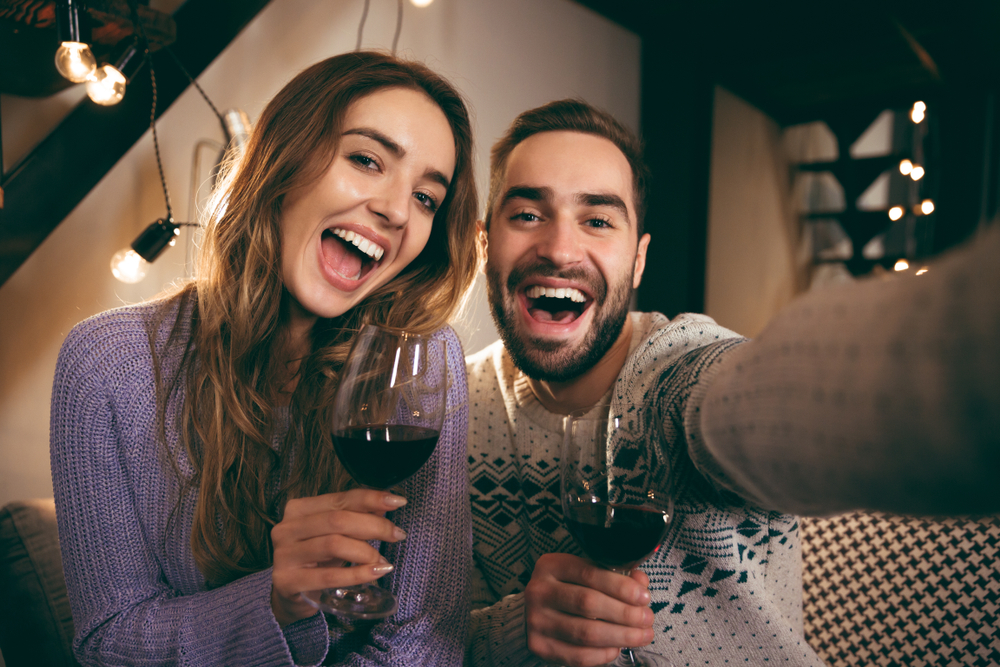 EYE WITNESSES to the social media feeds of local couple Tom Grogan and Róisín Walsh have reported the couple are engaged in a continuous stream of unbearable public displays of how well they’re functioning through lockdown.

“They had a French themed night; he was in a striped t-shirt and onions round the neck and she made a cake in the shape of the Eiffel Tower, where do they get off, honestly,” confirmed one onlooker who had had it up to here with the couple advertising how they aren’t sick of the sight of one another.

“Why can’t they just sit on the couch in their pyjamas, stew in their own filth and order industrial quantitites of takeaways like the rest of us,” added the onlooker.

Incidences of other vomit inducing acts of togetherness included the couple learning Spanish together, making their own board game with little in jokes about their relationship, baking, shots of 5k walks and decorating their apartment head to toe in green for the rugby.

“I bet this is all an act,” confirmed friend of the couple Lauren D’Arcy, whose main lockdown hobby has become making passive aggressive statements every time the couple puts up a new post.

“They just get blind drunk like myself and himself, they are all ‘trying a beer from every country in world’. Fucking give over!”

Grogan and Walsh however countered the criticism by pointing out if it wasn’t for them other couples wouldn’t have anyone to bitch and moan about.

UPDATE: After receiving countless calls, gardaí confirm that Grogan and Walsh being ‘unbearable doses’ and setting up a tent in their sitting room for ‘nature night’ is sadly not against restrictions.