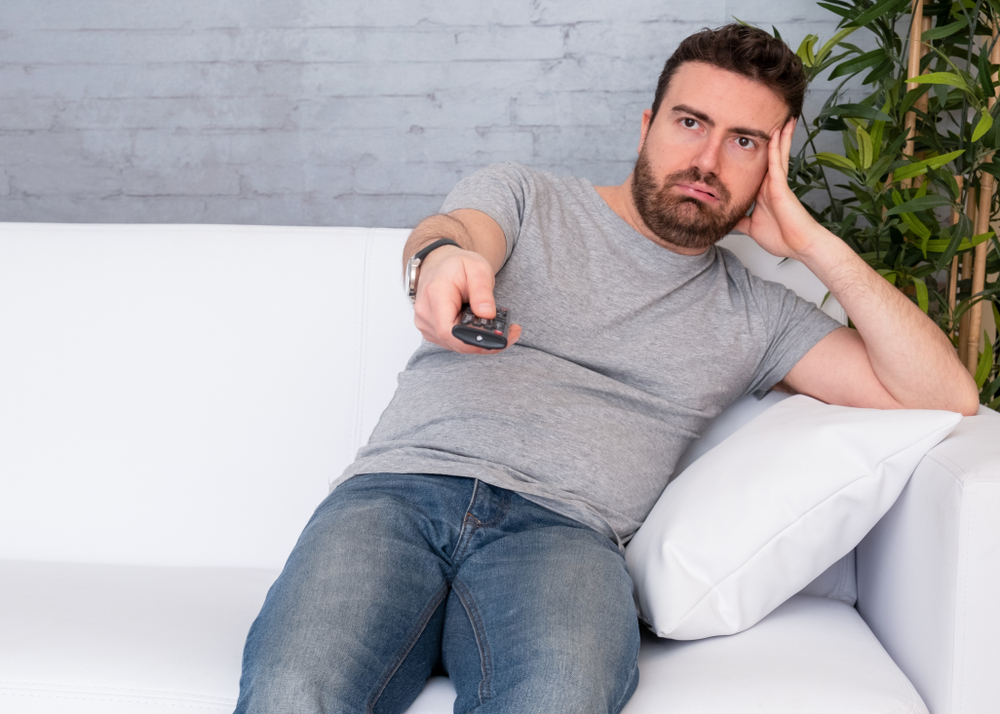 AN UNPRECEDENTED pile up of ‘sportariffic’ events such as Scotland beating England at Twickenham for the first time in 36 years, Tom Brady bagging a 7th Superbowl and Man City thrashing Liverpool has left one local man shrugging his shoulders like he could give a fuck.

“Ah yeah, the lad’s WhatsApp group is hopping with all the chat about it, but at the end of the day I’d have more interest in sticking my balls in a blender” explained Cillian Lyons, a noted non-sports fan who has long shrugged an indifferent shrug to all sport-related matters.

“Don’t get me wrong, my mate John was on the phone to me and mentioned Ally’s son wasn’t good at kicking a ball or something, I humoured him with an ‘oh yeah, saw that’, but I’d rather watch my auld pair have sex than sit through sport,” added Lyons, who doesn’t make a song and dance about how cold professional sports leave him.

A momentous weekend across several sports, each with their own intriguing narratives and remarkable outcomes were still unable to rouse a reaction out of Lyons, not even Ireland’s loss to Wales in the rugby.

“No, now that was funny haha,” confirmed Lyons. “On occasions like that I would be fond of sticking notifications back on the phone just to watch the lads act like any of this has any meaning. That it could ruin a grown adult’s weekend, hilarious,” confirmed Lyons, before decamping to his couch were he was set to violently swear at his PS5 controller.