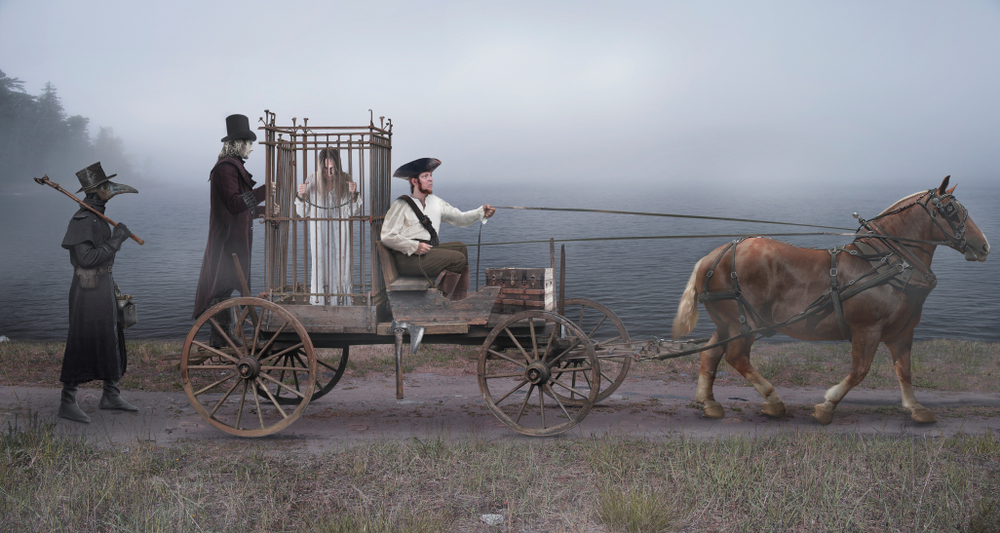 ELDERS in the county of Roscommon have indicated that the archaic practice of accusing women of being witches and putting them on trial will cease as of next year, a decision welcomed by human rights groups.

“I think we can all acknowledge that this is an outdated practice from a bygone era of 2018 and times have moved on, but let’s not rush into this, Willie Tracey’s youngest was still able to work in the bank after getting pregnant – witch, and the D’Arcy’s youngest came back from college in Dublin with opinions – witch. So once the last few trials are out of the way, we’ll be done with them for good,” explained one Roscommon elder.

Perhaps the most famous of Roscommon’s trials involved Joanne Connell who was burned at the stake after successfully passing her driving test in 1999, something labeled by local men as ‘wicked sorcery, the likes of which can only have come from the devil himself.’

Lasting just 3 minutes, the trial saw Connell attempted to explain how she had simply ‘studied’ and partook in ‘driving lessons’ but fearing she was reciting an incantation, the men covered their ears while tying her to a stake.

“Look, we didn’t get them all right, but you go and try to correctly guess who is and isn’t a witch; it’s not as easy as it looks,” offered chief lighter of flames, Denis Hackett, who said the decision to end the trials had nothing to do with a man finally being accused of being a witch.

However, not all locals are happy about the phasing out of the trials.

“I’ve no problem in principle, but what am I going to do with all these stakes and kindling,” asked one local man who does a roaring trade in ducking stools but fears his for the future of his business.