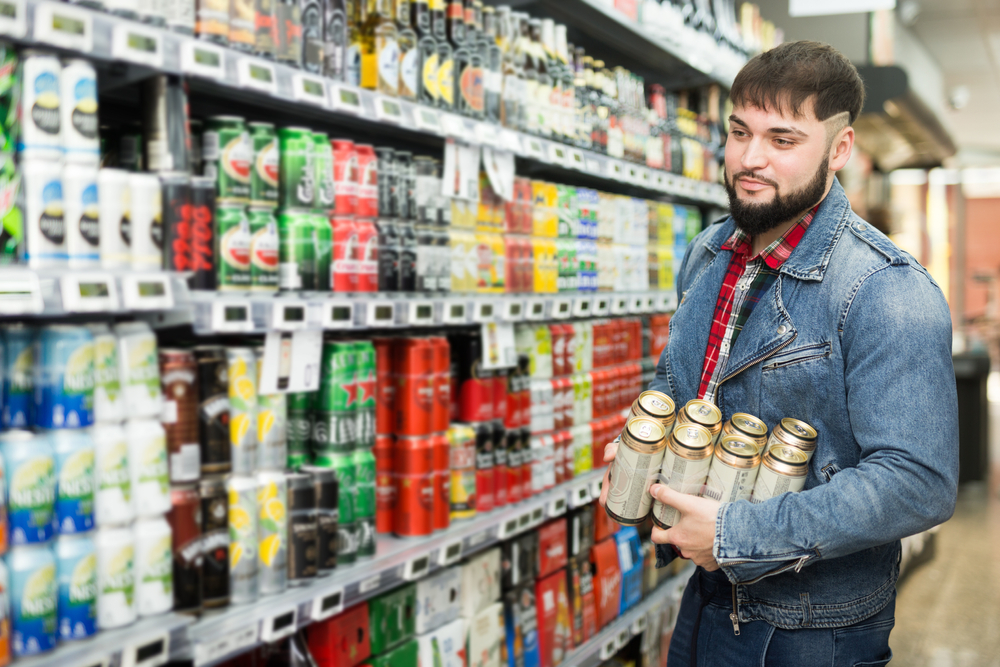 A POOR sensitive little flower petal has tonight vowed enough is enough in regards to his midweek sobriety after a minor altercation with a family member forced his hand into buying six of his favourite beers, all in the hopes of quelling a minor stressful experience, WWN has learned.

This, his 12th excuse since promising himself ‘not to touch alcohol on a school night’ three weeks ago, Michael Hennebry pointed to unforeseen circumstances as to the latest cause for turning to his favourite go-to stress reliever, ignoring the fact he’s just a total savage when he’s gasping for a drink.

“Fucking brother acting the bollocks again,” Hennebry said vaguely alluding to his sibling, while his own mouth salivated at the thought of tasting the cold frosty suds about to touch his parching lips, “taaaghh, Jesus that’s better now; I’m like a new man. Why does it taste so good”.

Having already polished off his first beer Hennebry compartmentalised his guilt by dishing out the blame, with the grandson-of-four once more cursing his brother Eamon for making him do this.

“Balls on it anyway, I should have bought eight beers – I’m flying through them,” he barked at himself for underestimating his thirst and the level of minor stress he was put through earlier today, “I can’t believe my brother would ask me to give him a lift to the bus station out of the blue like that, God, he’s such an inconsiderate dick.

“Yeah, I get that his car broke down and he was really stuck, but he knows I’m really busy on Mondays and he totally wasted 24 minutes of my time,” adding, “at least I’m all okay now, sure, I can always knock it on the head now until Friday night… yeah, that’s a promise, liver”.