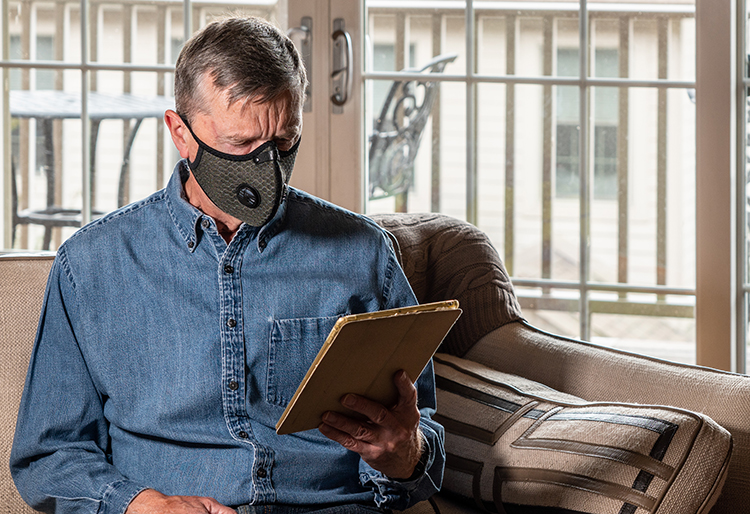 DESPITE so far killing only a quarter of the normal flus daily body count, the coronavirus has managed to reach epidemic proportions through the medium of global news and media, making it one of the most viral and dangerous news virus stories this century.

“If the virus spread as quickly as the news of it spread, we would have all caught a dose four weeks ago,” pointed out Dr. James Speed, a specialist on viral news stories, “but currently, in the grand scheme of things, only a handful of people actually died from the virus, most of whom were elderly and had underlying illnesses, but don’t let that stop a good scary flu news story”.

Conveniently filling a downturn in constant news stories that intrigue and scaremonger, the coronavirus pushed aside a cataclysmic Brexit, Royal scandals and impeached presidents in the hopes of carrying publishers through a relatively slow period for newspaper sales and online traffic.

“We were actually dreading the post-Brexit slump, but luckily managed to latch on to this different named flu in China and scare the shit out of people, and it’s working,” a senior member of the associated press explained. “Yeah, it’s probably really hurting the Chinese economy, but sure, didn’t they have a great run there all the same; making most of the products we buy so we can send them all back to them on recycling ships when we’re finished using them”.

Meanwhile, streaming giant Netflix has since apologised for introducing the coronavirus as part of a PR stunt for their upcoming television series, Pandemic, stating it never thought it would get so out of hand.