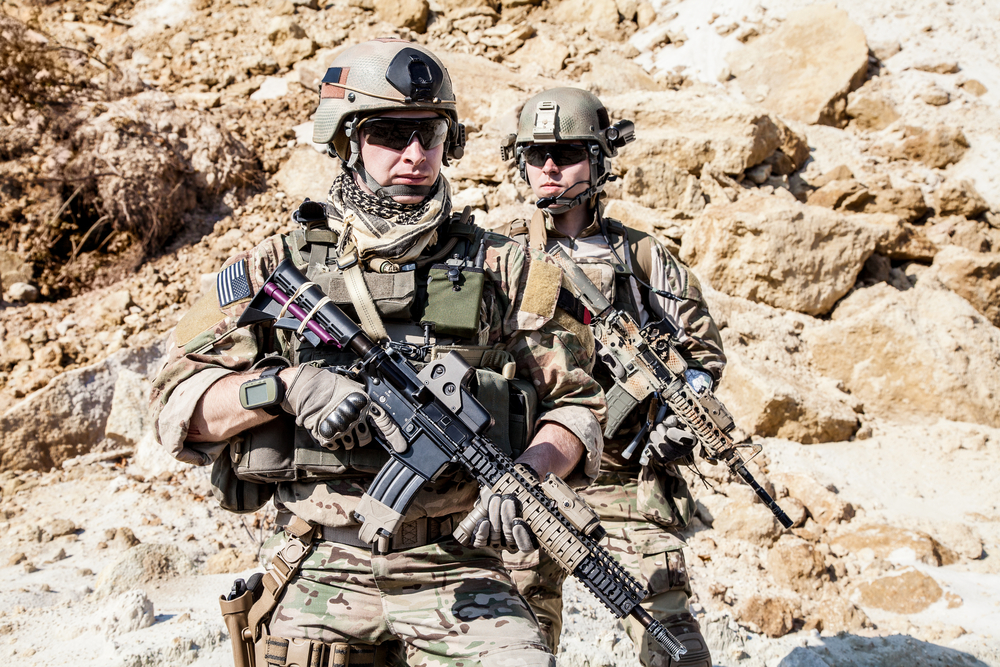 IN ITS simplest terms, US foreign policy in the Middle East can be viewed as so aggressive at times that it makes the ‘mine, mine, mine’ chanting seagulls from Pixar’s Finding Nemo look like selfless individuals with no interest in things that aren’t their own.

Invading countries, proxy wars, funding terrorists, coups, torture, ‘withdrawing’ troops, small bit of war crimes and ‘discovering’ weapons of mass destruction; down the years the US military really has done it all.

Some have queried why it’s only in these recent months President Donald Trump has fully engaged in reckless decisions in the Middle East just like his predecessors, but it has taken US military strategists over 3 years to help Trump locate the region on a map, and explain to him that Iraq and Iran are two different countries and not just the result of serial typos.

But for the rhyme and reason of why President Trump choose now to assassinate the second most senior figure in Iran and threaten war crimes, we defer to learned experts in the fields of international diplomacy and politics:

Why Iran, and why now?

American politicians see the Middle East as its own private toilet on which it has a God-given right to take a prolonged, neverending and violently explosive shit on. They took there first shit in the region in 1801 during the Barbary Wars.

Who are the bad guys?

Almost everyone? In short, this is a clusterfuck wrapped in a bullshit sandwich topped off with a glass of fermented piss served on a plate made of tasers.

A strategy being considered by US military generals is rumoured to be simply playing ‘Call Of Duty’ in front of Trump and pretending it is a ground assault on Tehran.

Will there be more casualties, and on which sides?

This conflict is simmering on the precipice of explosion, but rest assured if anyone will die, be they from the US or Iran, it will likely be poor people and their children. Innocent oil tankers will be protected at all costs.

How long will these tensions continue?

Only until such a time as it helps Trump win reelection later this year.

What does Vladimir Putin make of this?

We’ll ask him once he stops laughing.

Iran have stated they will now return to uranium enrichment, a precursor to building nuclear warheads

That’s correct, everyone is panicking over nothing.

The Iran government have already targeted Trump for assassination with a precision targeted donut attack. They are believed to be willing to sit back and let the president’s diet to the rest of the heavy lifting. Currently, the biggest threat to Trump is his clogged arteries.

I don’t like this, it doesn’t seem as fun and carefree as when they invaded Iraq in 2003 after lying about Saddam Hussein possessing WMBs

We’re with you on this one, back then war had some dignity and rules to it.