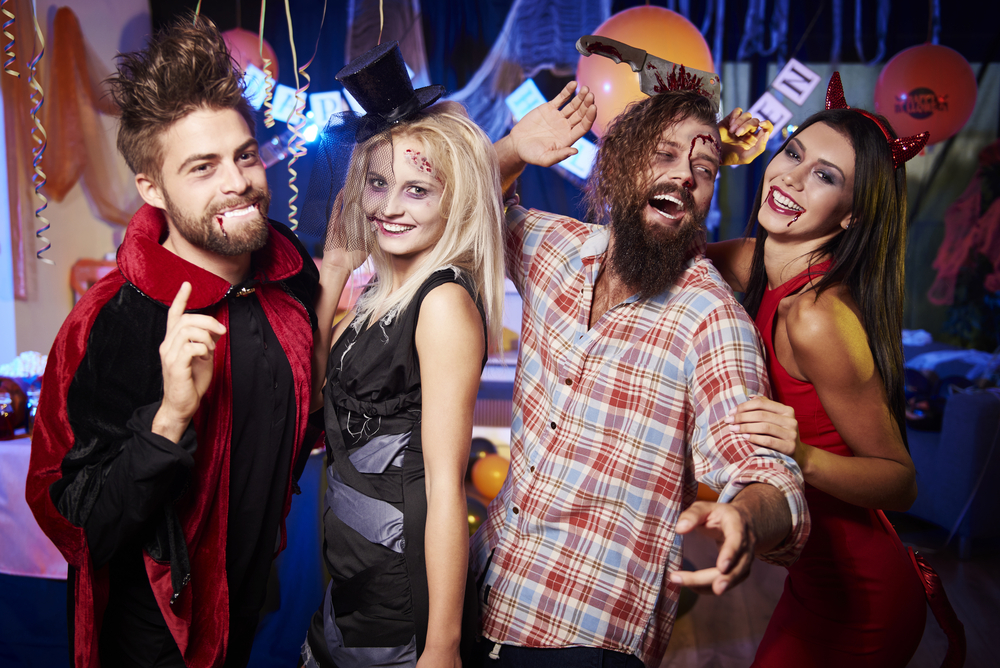 COBBLING together what he could in a last minute effort to find something to wear to a fancy dress house party, one Dublin man has settled on dressing up as an asshole who just can’t take a hint, it can be revealed.

Among the predictable fare of the same old popular and cliched costume, Dubliner David Maldron stood out to party goers as the guy who incessantly pesters a woman who tries to make clear she has no interest in him.

The costume, similar to the clothes he wears every other day, Maldron’s decision to dress as an asshole was only truly finalised somewhere between his 5th and 6th can, but party goers praised what must have been the painstaking effort that went into completing the look.

“Jesus, judging by the look on the face of the girl he’s talking at this isn’t the first time he’s worn this costume,” shared one onlooker who would swoop in and intervene but they’re aware Maldron’s costume is very much a solo thing.

Maldron, attending the party because he’s a friend of the lad who’s friend said people can come along to the party if they’re stuck for other parties to go to, has easily won least enjoyable costume of the evening but has been given A for effort by those who have come into contact with him first hand.

“Oh wow, it’s super realistic, it’s like there’s a giant fucking asshole drunkenly leering over me, repeatedly ignoring me telling him I’m not interested and would appreciate if he’d fuck off,” confirmed the woman Maldron refused to leave alone.