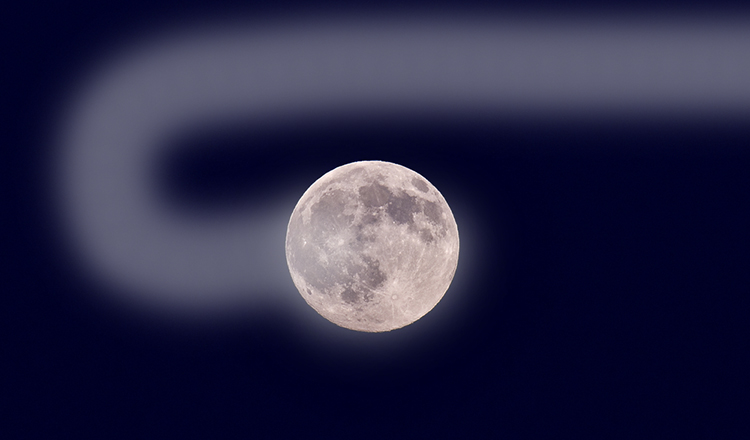 ASTRONOMY Ireland has confirmed it is setting up dozens of telecopes at its headquarters in Blanchardstown to watch the moon make its first handbrake turn over Irish skies tonight, WWN can confirm.

Tonight’s 180 is expected to wow stargazers at about 10.30pm and will last 34 minutes as Earth’s only satellite skids across the summer evening sky.

“Expect a very loud screech as it suddenly changes orbit,” warned David Moore, founder and chairman of Astronomy Ireland, “and also expect a massive cataclysmic event such as a tidal wave and the possible total annihilation of our civilisation as we know it, so make sure you have your cameras and telescopes ready to capture it”.

The hand-brake turn comes after a series of ongoing moon events over the past few years that have been focused on by the world’s media, and aims to outdo all previous events, including full and partial eclipse, the blood moon, wolf moon, blue moon and even the ever popular black moon.

“It’s just a shame the moon had to come to this to keep people down here interested,” Moore added.

The moon is expected to accelerate to almost twice its current speed before engaging its hand-brake as it passes the constellation of Orion and will leave a really cool U-trail in the night sky, killing the majority of every living thing on the planet.