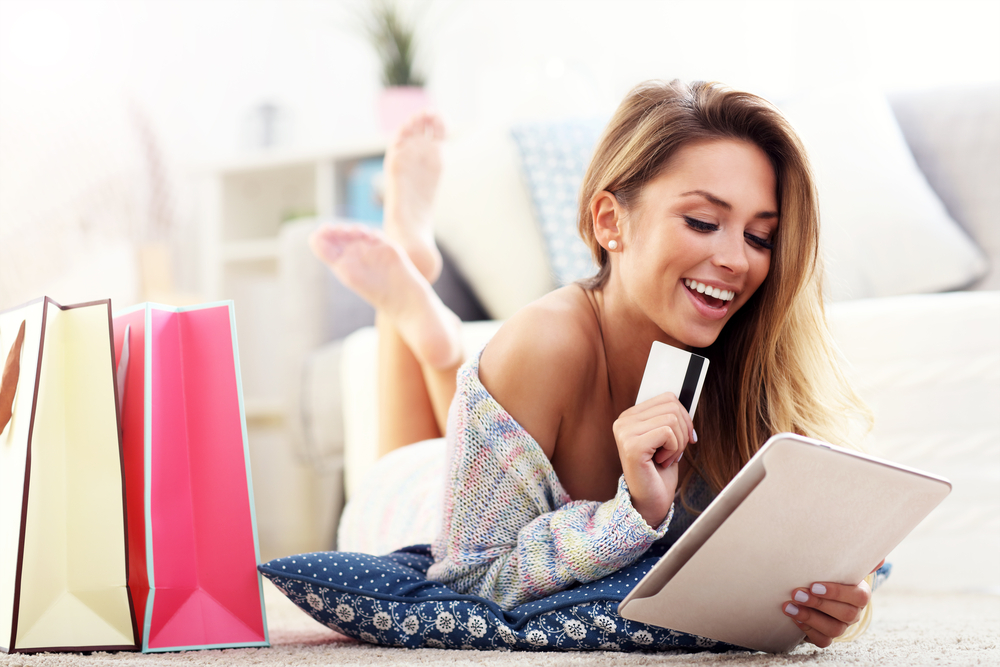 WATERFORD fashion fan Claire Wilson has taken full advantage of an online clothes sale with up to 30% off, treating herself to three new dresses that she will return for a full refund in 14 days or less.

At just €15 apiece, purchasing the three summer skirts from Pretty Young One dot com was a no-brainer for Wilsen, who had them sent to a Parcel Motel under her name to properly eradicate any convenience from the online-purchasing process.

As is customary with 90% of all her online bargains, the 25-year-old will hold them up against herself for about an eighth of a second before repackaging the good for return to sender.

“I honestly don’t know where she gets the clothes she has on her,” said Wilson’s boyfriend Derek Herman, settling himself in for a trip to the post office on his lunch break, again.

“She hasn’t bought anything in years that didn’t immediately get returned. I asked her about it, and she says it’s just way handier to order hundreds of things online and maybe, just maybe, one of them will suit her. Seemingly, this is way easier that tipping up to the shops and trying something on”.

Meanwhile, scientists have concluded that 70% of all global warming can be attributed to the carbon footprint of young ones ordering stuff online.