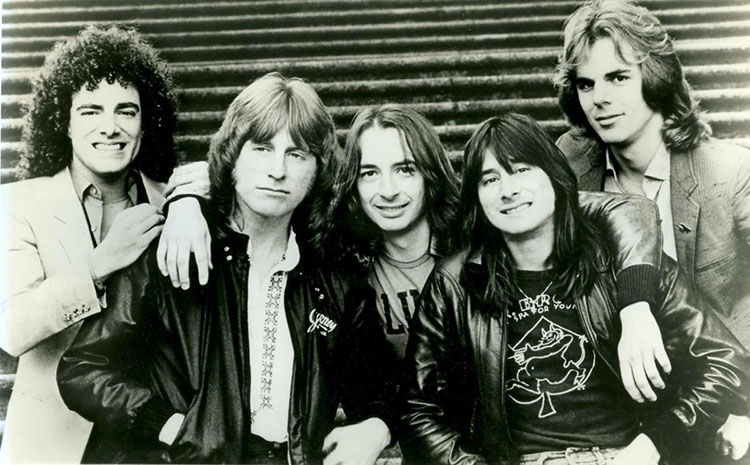 AHEAD of the airing of the final few episodes of HBO’s landmark Game Of Thrones series, the creators behind the beloved show revealed that the show’s final song will be ‘Don’t Stop Believing’ the signature tune from 1970s San Francisco rocker’s Journey.

However, the minds behind bringing George R. R. Martin’s fantasy epic to television deny that the presence of Don’t Stop Believing as the final song choice is an indication that the series final episode will be an extremely divisive one which will be debated by fans and critics for years to come.

“No, no, I think everyone will be satisfied with the final scene we shot which takes place in a tavern somewhere in the seven kingdoms in which we suddenly cut to black, all set to the dulcet tones of Journey’s Steve Perry,” explained David Benioff, co-showrunner on Game of Thrones.

“If there’s one thing this show has taught us over the years, it’s that an ending like this, sound-tracked to such an iconic song, will be greeted in an appreciative manner by our grateful audiences!”

The Game of Thrones honchos remained tight lipped on the details on the final scene but have not ruled out the presence of Arya Stark spending an interminable amount of time outside the tavern trying to park a carriage.