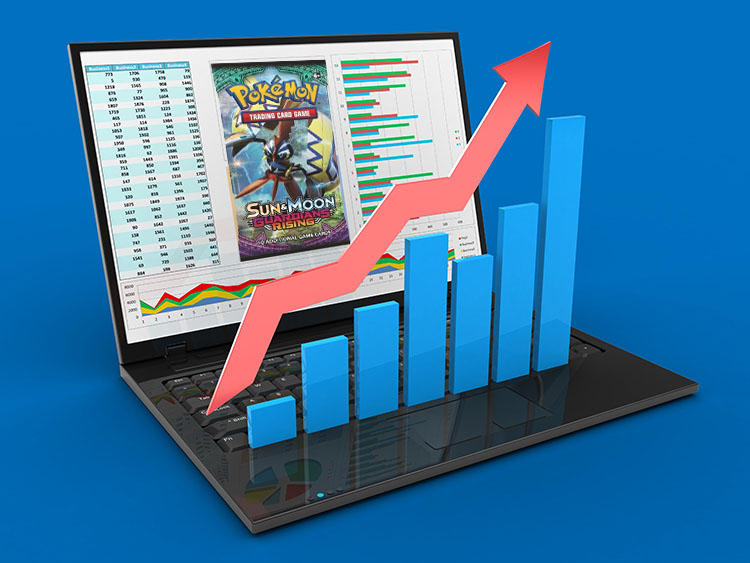 POKEMON trading cards have hit a record high of €15,000 following a lengthy Christmas rally, proving the sceptics of the children currency wrong.

The laminated pieces of cardboard, depicting a various array of characters, surged past rival currency Bitcoin this morning, taking the top spot for the world’s most expensive currency, making millions of children billionaires over a matter of days.

“No one predicted this surge and we have no idea how long it will last for, but if this current trend is to continue we could see Pokemon hitting €500k by Easter”.

Up until November this year, Pokemon cards could be bought for as little as €5, however, due to the rise in baseless cryptocurrencies, the cards have become the most popular method of exchange in school playgrounds.

“We’ve had kids as young as 7-years-old getting limo’s to school flanked by bodyguards,” said local primary school principal Tommy Roche, “kids no longer play games anymore, instead they are now trading Pokemon and have turned lunchtime into something you’d see on the floor of the New York stock exchange.

“The little bastards are cleaning up,” he concluded.

This year, many unprepared parents of children have had to remortgage their homes to help purchase Pokemon cards as part of their “Santa gifts”.