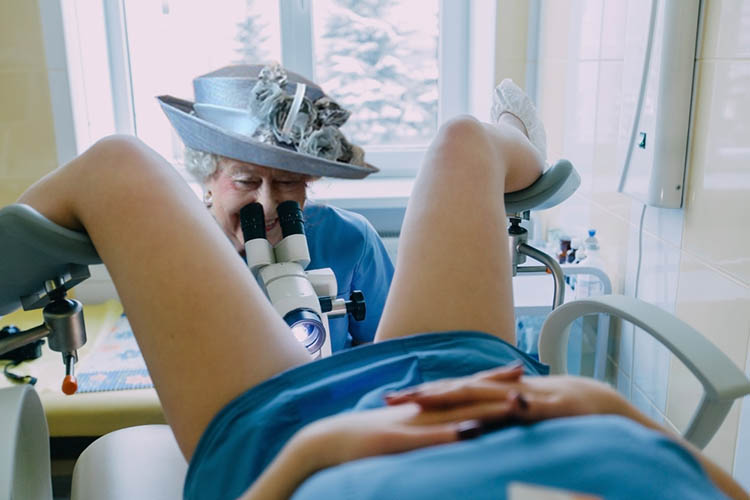 IN WHAT is being hailed as the next royal step for Meghan Markle, Buckingham Palace has announced that on the 15th of October Queen Elizabeth II will formally inspect the American actress for her virginity in a traditional ceremony at Windsor Castle.

Following in the footsteps of Lady Diana Spencer, and more recently Kate Middleton, the 36-year-old will undergo a rigorous, but nonetheless, compulsory virginity test in three weeks time, widely known as the last step before being granted Prince Harry’s hand in marriage by the Queen.

“This tradition has stemmed back hundreds of years,” a palace spokesman told Sky News, “having one’s virginity examined is a joyous occasion and everyone here is very excited for Ms. Markle, especially Prince Harry, as one can imagine”.

The news comes after the royal couple were spotted walking hand-in-hand at the wheelchair tennis event at the Paralympic-style Invictus Games in Toronto on Monday, sparking rumours that Markle may already be gearing up to get her hymen checked.

“Once the Queen is happy that the thin mucous membrane of skin that surrounds the opening of Meghan’s vagina is intact, the Queen will greenlight the wedding,” a royal source explained.

The ceremony, which is to be broadcast live on BBC news, will take place on Sunday the 15th of October at 4pm, with Ms. Markle’s virginity to be signalled by white smoke emanating from a Windsor Castle keep, or indeed, black smoke if she has already been previously penetrated by a penis.