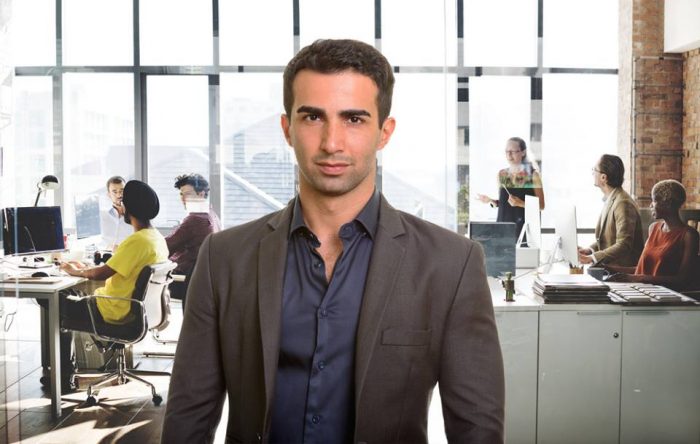 “I USED to see people my age out in Syria or wherever, blowing themselves up like a bunch of saps. But then again, you don’t know the shit they had to put up with, either”.

WWN are speaking exclusively to Amir Graham, a 19 year-old New York native of Iranian origin, who’s currently wondering just how this whole Trump presidency is going to play out.

Amir, son of an American father and an Iranian mother, spoke to us as he waited for news of his mother’s return from a holiday to her family home in Iran, after she was detained by airport security after an executive order by Donald Trump blocked travel to the United States from 7 Muslim majority countries in which he has no business conflicts.

Despite being a US citizen for over 25 years, Mrs. Graham is currently engaged in a legal minefield in a bid to get back to her home, leaving Amir to wonder just how much being dicked over by someone he can put up with before snapping.

“I’m not a violent person, but when you see a regime victimising your family, it makes you want to start swinging punches,” said Amir, after another day of hearing snide racist remarks muttered at him by strangers in the street.

WWN can also confirm that should Amir vent his anger in a physical way, his darker complexion will ensure he falls into the category ‘terrorist’ and not ‘disillusioned young man’.