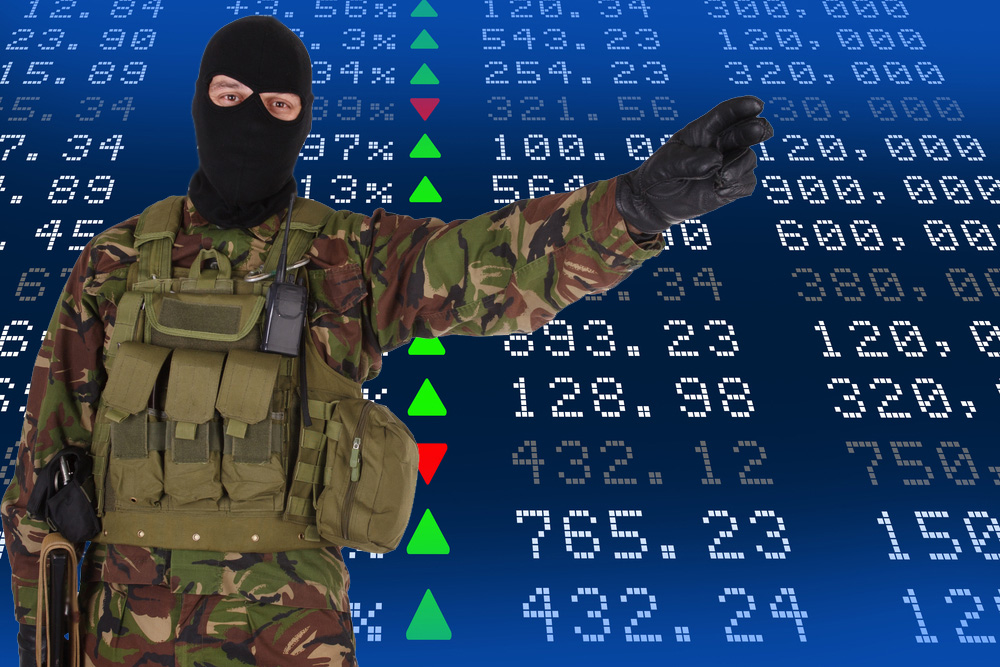 EARLY morning trading on the London stock exchange has led to a surge in the price of shares in the Irish Republican Army, with the paramilitary group rising 5 points in a 20-year high.

Although the FTSE showed a fall in value for pretty much anything associated with Britain and Northern Ireland in recent times, the primary Ulster-based business confounded experts by rising sharply when trading opened.

Brexit border fears combined with people shouting ‘up the Ra’ are believed to be contributing factors in the rise, with many market analysts predicting the publicly-denied group may be ‘one to watch’ in the coming years.

“People have tended to shout ‘Up the Ra’ at least once a day, and the markets are reflecting that,” said Horace Kingston, trader in the London Stock Exchange.

“Plus, people are wondering what will happen if Brexit brings about a hard border between the Republic and the North. The IRA weren’t such a hot commodity lately, but it’s up, up, up the Ra right now”.

Although Sinn Féin leader Gerry Adams has long denied having any shares in the IRA, he was spotted wearing a new watch this morning.