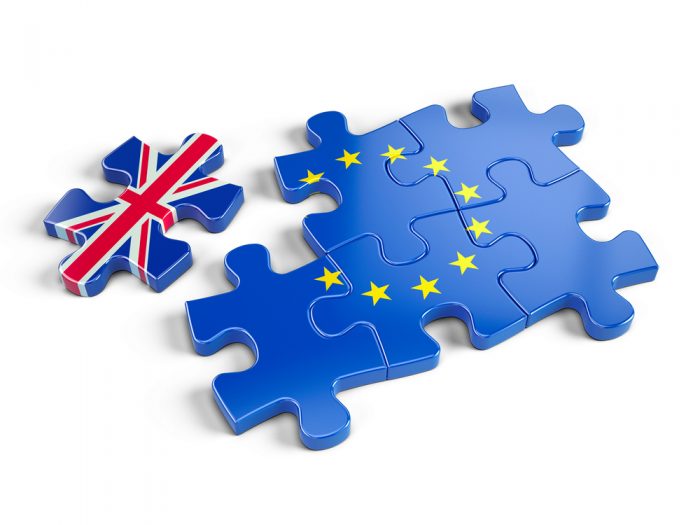 WITH Britain voting to leave the EU, these are uncertain times for Ireland, but there are many ways we can make this monumental shift in the future of the EU work for us.

Here below, are just five ways to use Brexit to our advantage:

And by flirt, we of course mean give them the fingerblasting of a lifetime. There’s no need to tiptoe around the fact that Ireland is English speaking, and that the government loves nothing more than to allow companies pay whatever amount of tax they feel like.

With some modest investment, a large advert with the words ‘zero percent corporation tax if you’re clever about it’ could be placed alongside the length of the runway at Dublin airport which lets incoming CEOs know the score.

2) Laughing in the general direction of Britain

If you have a decent sense of direction and agree that laughter is good for the soul, why not embrace the fact that by being Irish we can really enjoy how much Britain is currently shitting itself. Facing to the north (Northern Ireland) or the east (mainland UK) simply begin laughing, safe in the knowledge that for once we don’t look so stupid next to our nearest neighbours. Laughing feels good, thanks Britain.

3) Guaranteed 12 points in the Eurovision

Right now Britain is scared, it is isolated and it has no one to turn to. Any amount of kindness we show them, no matter how small can result being able to blackmail them into giving us 12 points in the Eurovision every year, no matter how awful our entry happens to be.

4) Invest in EU flags with one less star on them

Quick before someone else does, we’ll make a killing when the EU has to take down all its old, out of date flags.

5) Getting the ride in England

Irish men and women can now potentially appear more exotic and foreign when gracing English shores for a weekend of riotous parties. Think of the way you look at French people as suave and cultured; that’s how you could be viewed when you’re hammered at 3am in a nightclub in Liverpool. Our Celtic ways have become more interesting and exotic than we could have ever imagined, the isolated peoples of England will be charmed by our discussion of ‘free movement’ and ‘being in Europe’.