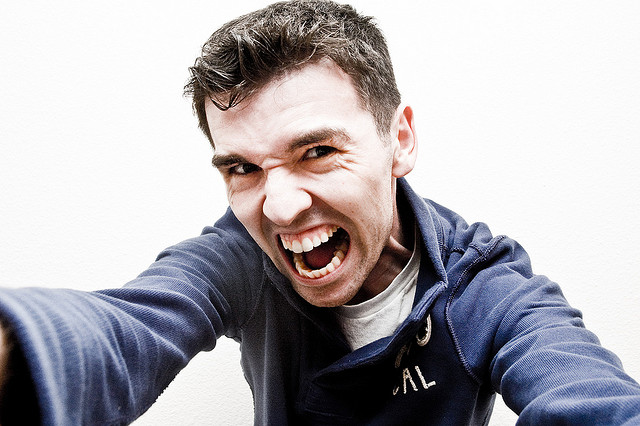 IRELAND is riddled with wrong ‘uns; from drug-dealing crimelords to ruthless Republicans, from morally bankrupt politicians to utterly corrupt business people, but regardless of how soullessly awful someone is, you’ll always find someone to say ‘ah sure, he isn’t the worst of them’.

Are you breathing free air? Then you couldn’t possibly be the worst of them. The worst people in the country are in jail; that’s what jails are for. If you’re out walking around, then you can’t be that bad. Even if you’ve been to jail at some stage in your life; you’re out now. There’s a lot to be said for someone who isn’t right this second in jail.

2) The government have taken money from you at some stage

Have you had a heavy fine or tax bill deducted from your hard-earned pile of cash? Perhaps the Criminal Assets Bureau have seized your land or your property or your gold watches or the like. If there’s one thing worse than people like you, it’s people like the government; and everyone agrees. They took thousands of euro from you? Cunts. You’re a saint by comparison!

You can’t be the worst of them if you’re great craic! You always have a smile, you always say hello, you’re always polite. Well, mostly. Sometimes your ordering lads legs to be broken or doing deals with shady businessmen that benefit nobody except you. But at least you say hello when you meet people! There’s a lot to be said for that.

4) Someone belonging to you has died

Sympathy outweighs anything else in Ireland, so if you’ve suffered a recent bereavement or had a tough up upbringing, people are way more likely to let you do whatever the hell you want for the rest of your life. That politician who took massive bribes? Leave him alone. His brother died when he was only five. You can’t expect someone to go through something like that and not grow up to become a corrupt individual.

5) There’s worse people than you

It might sound simple, but as long as there’s worse people than you in the world, you are by default not the worst of them. So, OK you’re a renowned gangster with a string of hits attributed to your gang. You’re not as bad as, say, ISIS. Compared to that lot, you’re just trying to make a few bob for yourself and to look after your family. OK, your political actions have caused financial hardship for the next generation of Irish citizens… but it’s not like you raped a child or anything like that. You’re not the worst of them!