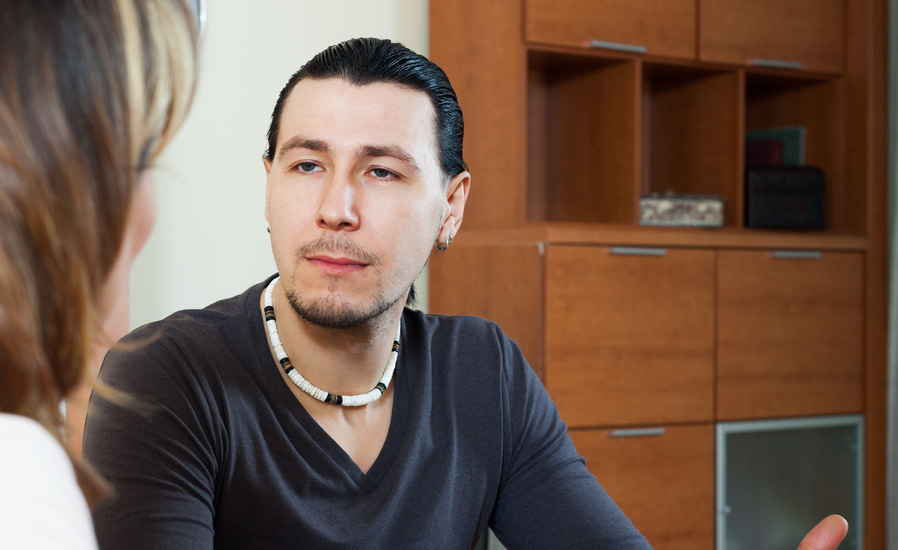 GROWING up with a debilitating illness is one thing, but for punchable face owner Charlie Moore, life and genetics can deal you a whole new hand of cards.

“I got punched on my first day of playschool, and it all seemed to start from there,” Moore recalls. “All through my life, random people have come up to me, wanting to punch my face in. Sometimes I charge them, other times they just do it without paying”.

Not suffering from any physical disease that could be attributed to his condition, Moore (29) decided to seek medical help to see if surgery could change the way he looked as he couldn’t find a job due to his punchable face.

“The first cosmetic surgeon I went to, took one look and began hitting me,” he said. “After that I had to email doctors with my problem, many of whom admitted to punching their computer screens in disgust when they opened my picture”.

It wasn’t until 2009 before things started to go right for the annoying looking Moore.

“I saw a job vacancy for a position in the local social welfare centre and decided to go for it,” he added. “They said I looked like just the person they needed and got a job manning the signing-on hatch”.

Since starting his job, Charlie Moore has only been hit 38 times in the face, mostly by work colleagues on nights out, but enjoys the work.

“We’ve had to change the protective glass screen on my hatch a few times now, but the work itself is rewarding, especially when you see someone break their hands trying to hit me,” Moore concluded.