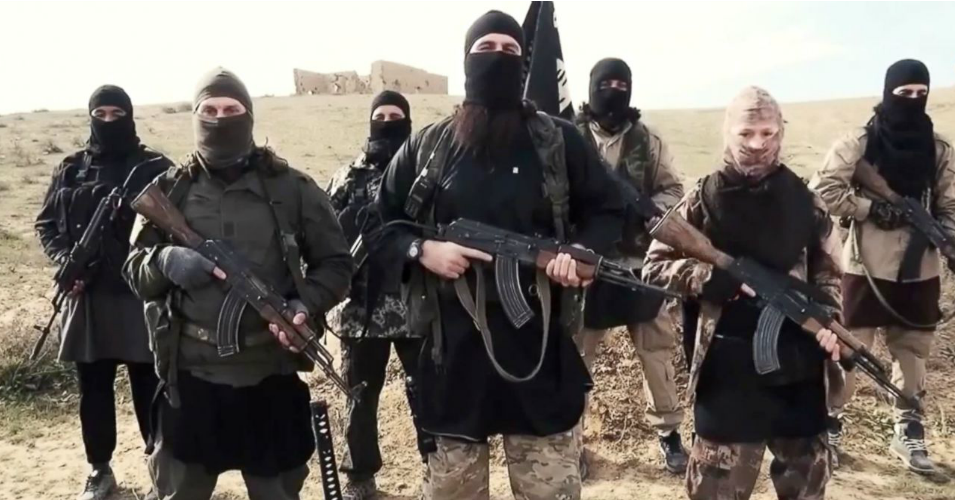 THERE has been a huge sway in support in the direction of ISIS after the caliphate keen killers vowed to wipe the Kardashians off the face of the planet.

“We carefully weighed up our options, killing Muslims, Christians, homosexuals, guys called Dave, each act further alienated us from the infidel when truthfully, we needed to convert them,” explained Ben Plummer, head of ISIS’s PR department.

“Now, we’ve spotted the perfect opportunity to get back on people’s good side by killing that family, and support and donations are already flying in,” Plummer added.

Public support for ISIS had sky rocketed with people admitting they are willing to forgive all atrocities carried out thus far if the terrorist group can rid the world of the vacuous annoyance that is the Kardashian family. Since the news broke social media has surprisingly filled with little or no objection to the potential murders.

“I was on the fence about it, but then I realised the Daily Mail might have to shut down as a consequence as they’ll have nothing to write about, so on the balance of everything, it’s worth it,” concerned citizen and Kardashian hater Ed Morris shared with WWN.

ISIS has found support elsewhere with US authorities providing all necessary information on the family’s whereabouts to the group.

“If they need anything else, they can just reach out and let us know, we’re more than happy to help,” confirmed head of surveillance at the CIA, Bob Guggenheim.