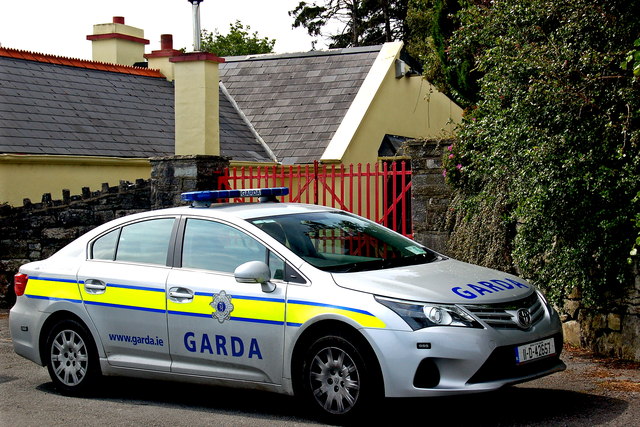 A DUBLIN woman has appeared in court today charged with gross negligence, after authorities received word that she had been willfully mistreating her spirit animal.

Sheila McGahon, who cannot be named for legal reasons, pleaded no contest to the charges and was slapped with a €5,000 fine after her spirit animal was found in what authorities described as “a pitiful state”.

However the LOLs were short lived, as the post only received 5 likes in the 10 weeks since it was posted, and Ms. McGahon turned her attention to a new spirit animal, a picture of Leonardo DiCaprio winning an Oscar at the recent Academy Awards ceremony. The Beyonce GIF was forgotten, until authorities stepped in.

“A spirit animal is for life, not just for the ten minutes after you post it on Facebook,” said Ian Carling, spokesperson for the ISPCSA.

“Unfortunately, we see cases like this all the time; people post a picture on social media and say ‘this is my spirit animal’, and then that’s it; they never look at the post again. If you’re going to claim that something is your spirit animal; Lemmy Kilmister, a GIF of Batman dancing, a story about a 90-year-old woman who shot a burglar… then you should be prepared to stick with it for life, not just for a half an hour”.

McGahon was pelted with USB keys as she left the court, as cries of “shame on you” rang out.