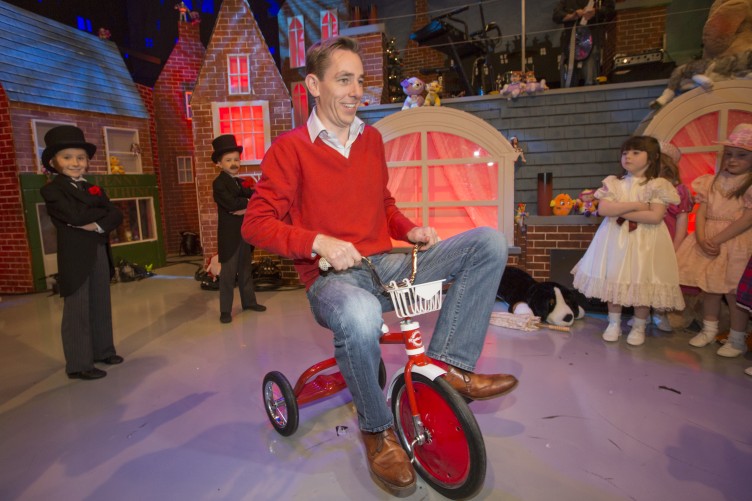 IT’S that time of year again! The Late Late Toy Show is ready to take the Nation by storm this Friday as Irish families settle down to watch all the action, and more than a couple of intrepid internet users have established EPIC drinking games which should see anyone playing sloshed before the opening number is even finished.

Shared by Reddit user BallsackLamenter9 and copied here in full for the purposes of securing vital advertising revenue, this drinking game takes the Toy Show experience to another level:

Just something for a bit fun, pretty sure everyone will be able to play it. The rules are fairly simple.

H/T to BallsackLamenter9, great stuff, we can’t wait to play.