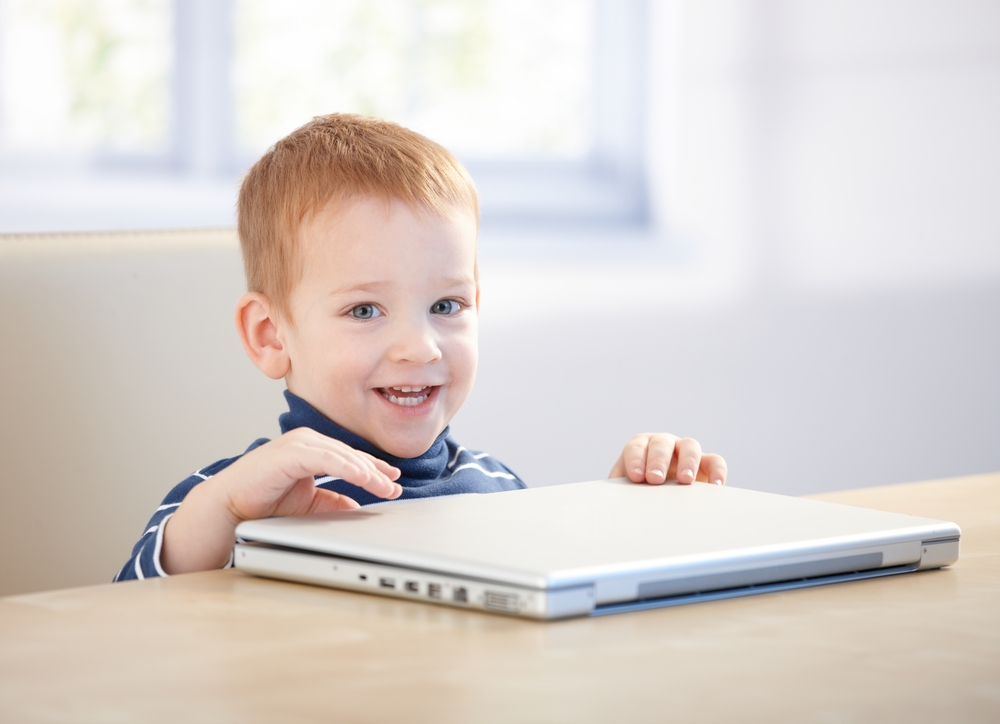 Flashback to three weeks ago, and Niall was just another unassuming child living with his parents Carol and David in their modest Swords home.

David, a web designer, spoke exclusively to WWN about the day he left his laptop open, allowing his young son to create one of the hottest online properties in years.

“I left Niall watching Paw Patrol while I prepared lunch,” said David, who had left his web creation software running at the time. “When I returned, Niall had climbed up to my desk and had spent ten minutes randomly mashing keys. Through sheer fluke, that’s how he created the website H3WEVH2HU8EFHU8EF.com”.

Offers quickly started to flood into the O’Rourke household, leading to the creation of H3WEVH2HU8EFHU8EF corporation, which was eventually sold to Google for the record-breaking sum.

Despite his status as the world’s youngest online billionaire, young Niall still struggles to get his own way at home when it comes to dinnertime.

“You’re not having chips and beans”, his mother tells him sternly. “We’re having spaghetti Bolognese, and you’re going to eat it all or you’re not getting any sweets”.