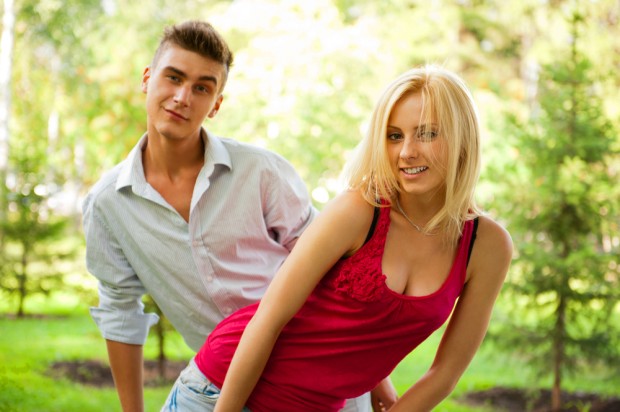 A RURAL Irish village with a population of less than one thousand is no closer to unraveling the decade-long mystery of just what the story is with a local woman who married a man who everyone agrees is clearly a homosexual.

The residents of Cahirnaleen, Co. Westmeath, have debated for years as to “just what’s up” with the pairing of Catherine McGuigan, 34, and her 36-year-old husband John, a Dublin native who dresses very well and doesn’t drink.

Mrs. McGuigan, nee Jones, married her husband in the local chapel last year, to the shock of many Cahirnaleen natives who thought that the pair were only friends or something.

Due to his soft-spoken nature and the fact that he’s a music teacher, it has been confirmed by senior members of the gossip community that John was “a gay”, and that the whole living situation between himself and Catherine over their ten year relationship was “a bit odd”.

With no new evidence as to just what’s going on between the pair, locals are appealing for anyone with information to come forward.

“We always thought that she might be going out with him because he wasn’t out as a gay, but then they went and got married… like, what’s the story there? Who do they think they’re kidding?”

The woman concluded that the Cahirnaleen locals would be “keeping an eye” on the McGuigans, as nobody in the village has anything better to do with their lives.