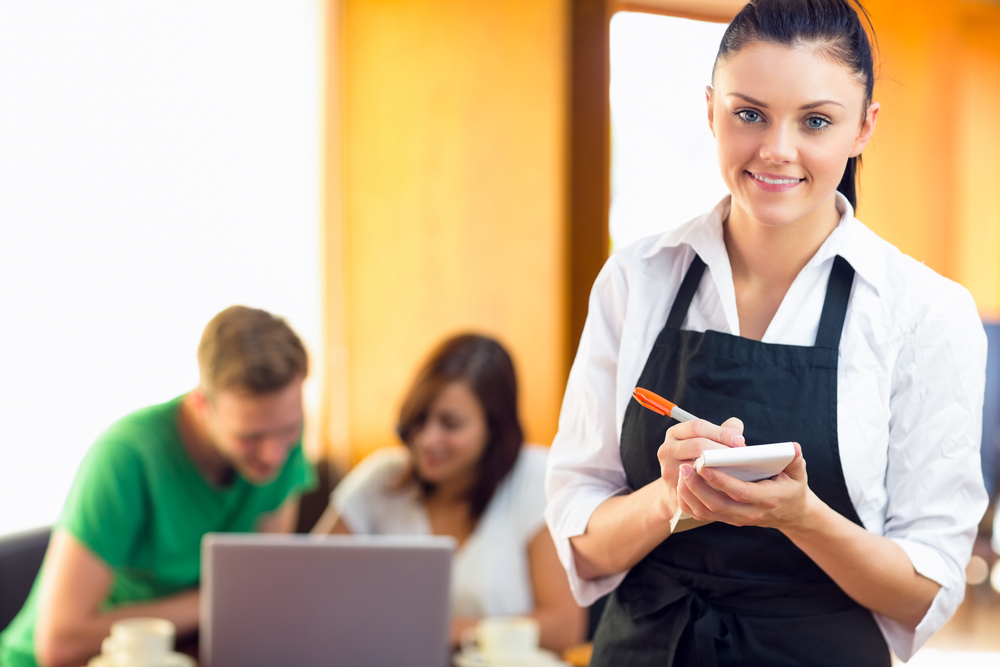 DUBLIN man Sean O’Mahony will spend the vast majority of his day today wondering what the incredibly attractive girl who cleaned his table in Starbucks this morning meant when she winked at him.

O’Mahony, 34, had stopped off in the popular coffee shop for a latte and a read of the paper on his way to work. Sitting at the only available table, the Rathmine’s native found that he was surrounded by empty cups and dirty plates belonging to previous customers.

It was at this time that O’Mahony’s table was approached by a beautiful female member of staff who cleared away the dirty crockery, wiping the table clean in one quick move. O’Mahony smiled at the young woman, and was taken aback when she smiled back and gave him a wink as she walked off.

In the hours since this interaction, O’Mahony has replayed it in his head thousands of times, wondering if it was a flirtatious wink, a suggestive wink, a wink of thanks, or just an uncontrollable facial tic.

“Was I supposed to ask her out?” O’Mahony wondered, completely ignoring his day’s work as he daydreamed of a life where he and the waitress run away together to a faraway land where they raise a family and die as elderly people in each other’s arms as the sun sets over a tropical beach.

“Or maybe she winks at everyone. Maybe she was winking so I’d leave a tip? I have to know!”

In a bid to find out just what was meant by the wink, O’Mahony intends to visit the same Starbucks every morning for a month, to see if he get’s another wink. More as we get it.