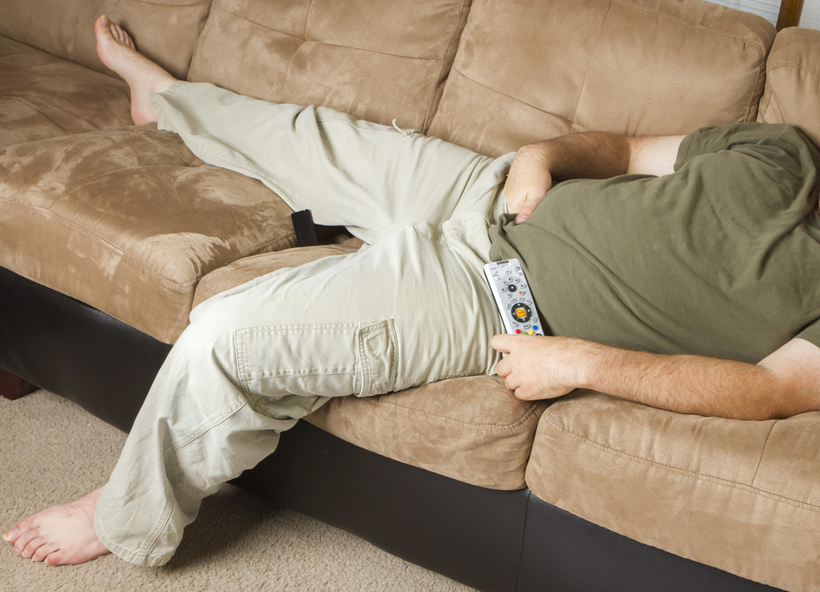 IN what has been described as a first for the medical community, a Dublin teenager has undergone a successful surgical procedure to remove his hand from down the front of his tracksuit bottoms, where it had become grafted onto his testicles over the past year.

Anthony Maher, 16, was forced to walk around town with his hand down the front of his trousers for over twelve months, leading to little or no embarrassment for the young man.

Passersby would notice Maher’s hand on his balls as he hung around town, and would comment on the poor youngster’s predicament. Maher claims that he never let his affliction hold him back, and that he could do everything that a boy with the use of both his hands could do, such as smoke, drink cans, and yell obscenities at elderly people as they walked by.

However, members of the medical community took the young man under their wing and offered to conduct the pioneering surgery for free. In a procedure which lasted 12 hours, doctors were able to free the now-withered limb from it’s testicular prison.

“The patient is recovering at the minute, but we are calling this a success,” said Dr. Paval O’Malley, who operated on Maher earlier today.

“He will now be able to go around town without his hand down the front of his trousers, and live a normal life. Who knows, maybe he might even get a job”.

With the surgery proving to be successful, Dr. O’Malley hopes to now offer it to the 36,000 other teenagers who currently suffer from their hands being down their trousers all day.