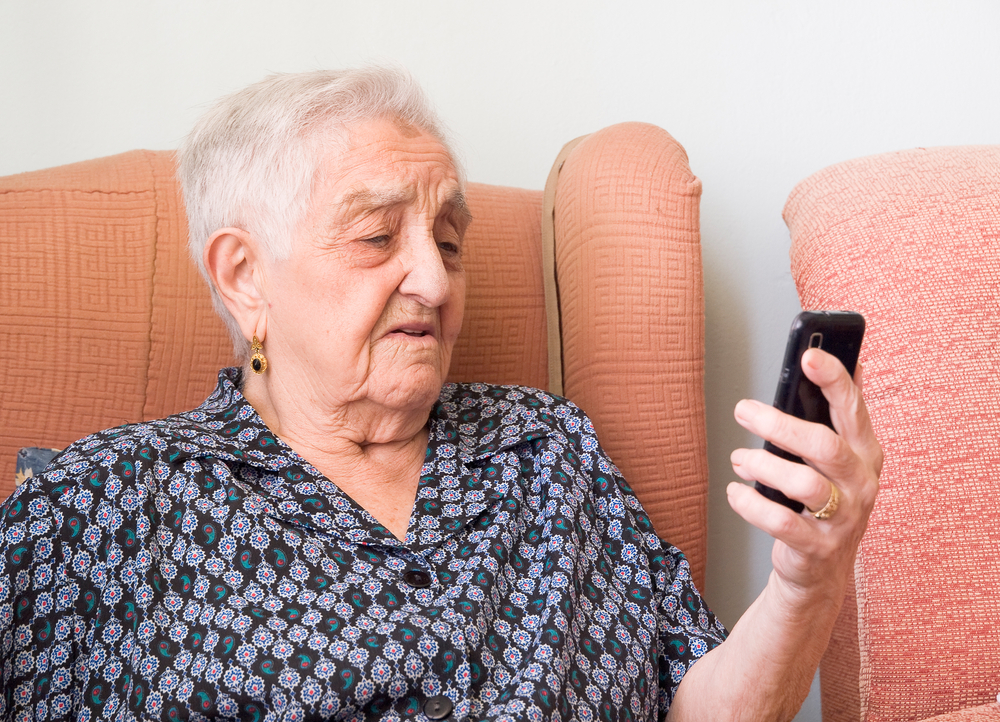 WATERFORD mother, Sharon Kelly has bemoaned the lack of interesting Facebook friends she has, after spending the majority of the day scrolling through their social media profiles.

“Ugh, fucking Lanzarote for the third summer running Carol? Oh way to think outside the box,” the enraged mother-of-three said as she chilled out on her sitting room couch eviscerating those nearest and dearest to her in her social circle.

Sharon had hoped to have a more productive day, which would see her silently catch up on the lives of friends without having to get in touch with them directly, but her day off soon became excruciatingly boring as endless searches on Facebook sound-tracked by the television in background yielded little information of any consequence.

The 64-year-old’s dissatisfaction reached its peak when she discovered that old school friend Annie Chambers had posted a status ‘Date night!’ but neglected to post an accompanying photo or relevant emoji.

“Honestly, I’d be embarrassed to put up some of these things that people think pass for statuses these days, I’m bored out of my hoop sitting here,” Sharon explained to WWN.

“There’s not even a mindless rant about foreigners or how a local shop mistreated someone. I long for the days when my kids still let be their friends on Facebook”.

Some 5 hours into her Facebook use today and Sharon is no closer to being entertained by friends she is now happy to classify as ‘shite and boring’.