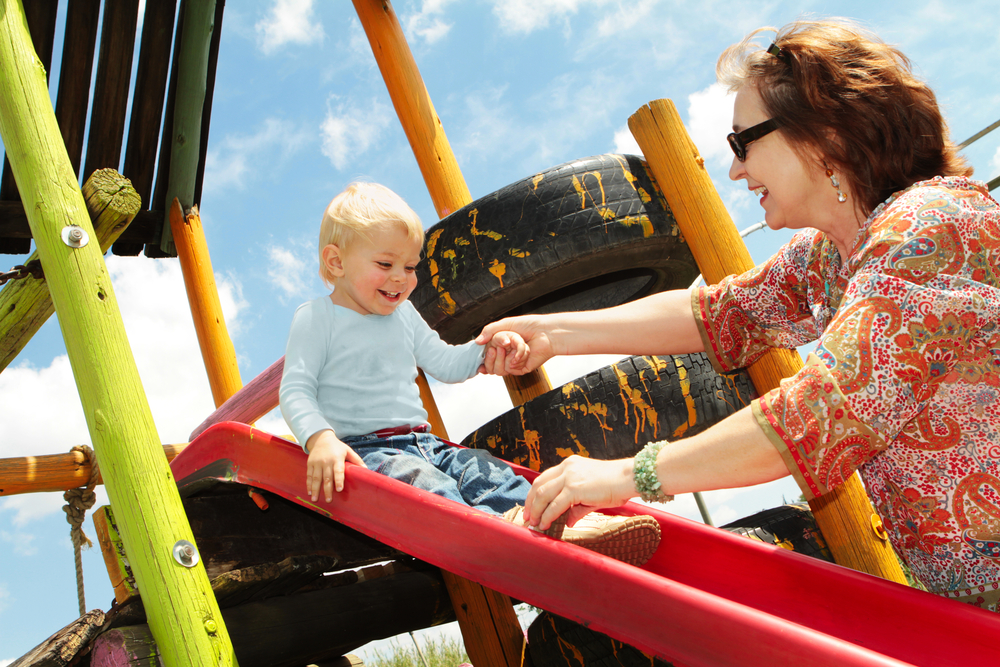 A COUNTY Waterford grandmother has predicted that her daughter’s three children ‘will sleep tonight’, after bringing them to a local park to play in the hot summer sun.

It was confirmed that Tracey Hunt made the comments to another woman she didn’t actually know, who also seemed to be supervising kids of her own.

“I was just there minding my own business when this elderly lady just sat down and started making assumptions about her grandchildren’s future sleeping patterns,” explained Anne Hennebry. “It was quite strange as she suggested the children would all sleep tonight. Including my own. It seemed like a weird thing to say, considering the majority of children these days sleep at night.

“I wasn’t sure if there was something sinister to her statement, or if it was a threat, so I called the local gardaí”.

Worried for the safety of the children, gardaí arrived on the scene with two members of the department of social and family affairs to question the woman, and take the children into care.

“They were very upset being split up from their grandmother, but we had to make sure she wasn’t going to kill them later tonight,” said Garda Tadgh Moore.

Following several hours of questioning, gardaí later released the 67-year-old, stating they believed she was innocent in her motives, and did not plan on putting the children to sleep, forever.