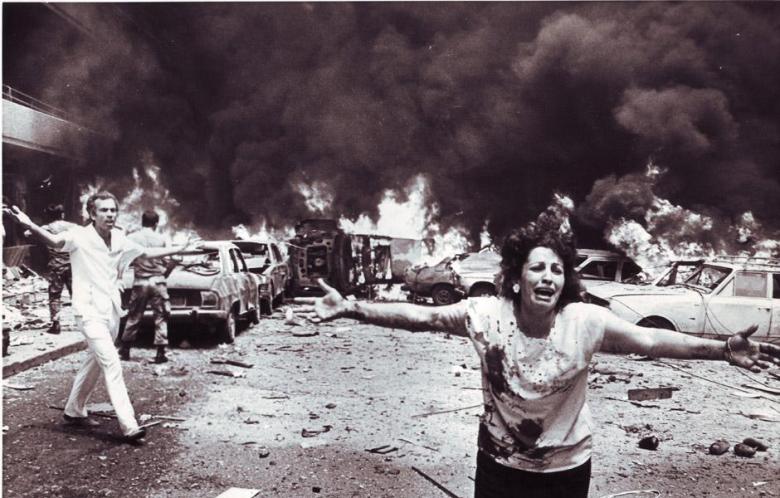 While for many Corkonians the scars remain frightfully fresh, some in Ireland only remember Cork’s brutal war with Israel as a faint and half-remembered memory.

How did the People’s Republic come to blows with Israel and its people for five devastating days in May 1982?

After Israeli prime minister Menachem Begin informed the majority of Jews in western Europe that their true home lied in Israel, where it could better accommodate the hopes and desires of the modern Jewish person, a local Cork man took exception to the comments and saw it as a slight against Cork.

Cork man Barry Murphy then wrote a 72 page letter to Begin explaining why Cork was as good a place for someone to live as anywhere in the world. Upon reading this Begin took it to be a direct threat to Israel and its positioning of itself as the Jewish homeland.

Three weeks of increased tensions saw diplomatic ties between Cork and Israel freeze over, with many suspecting relations would never recover. Murphy, still incandescent with rage from the thought of Cork being inferior to anywhere began a campaign to have Cork recognised as the best place to live in the world. This strange campaign ultimately lead to the outbreak of war.

Murphy’s diatribe ‘Why Cork Is Better Than Israel’ contained the certifiable fact, according to Murphy, that Cork could be better than Israel and ‘that I have no doubt, if we wanted to be Jewish like, we could and we’d be bloody good at it too’.

Israel raided Cork over night, with casualties in their hundreds but Cork rallied back with a barrage of droning on and on about how Israel could level Cork, but Cork would still be the greatest place on earth.

Murphy, acting along sneaked into Israel under the cover of darkness and placed a Cork flag in the wailing wall with an ominous note which read ‘this wall’s got nothing on the wall out by the Model Farm Road’. Murphy also carried out 24 failed assassination attempts on Begin in under 12 hours before returning to Cork.

An emergency motion was tabled by the Dáil to cut all ties with Cork but before it was formerly ejected from the Irish Republic, Israel pegged back its attacks, stating it could not sustain a defense against the endless jabbering of locals about local walks, restaurants and pubs which you wouldn’t find anywhere else in the world.