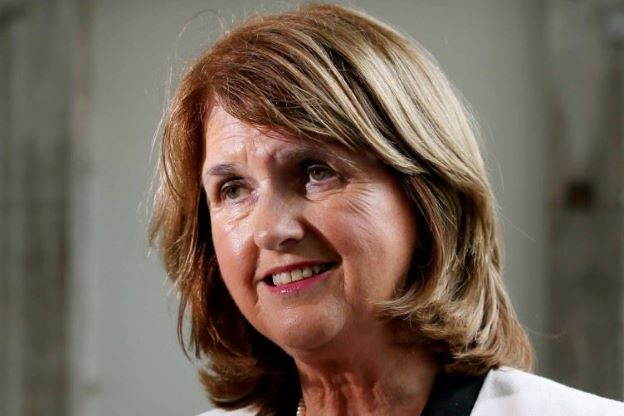 THE International Monetary Fund have publicly backed Joan Burton as the next leader of the Labour party, stating she will make the perfect “yes woman” going forward.

In a report on the Irish economy, the IMF expresses confidence that the Joan Burton, whom it sees as the likely new leader of the Labour Party will not try and challenge or say no to them anytime soon, making her a perfect candidate for the job.

“She’s a pushover like Kenny and Gilmore before her. Perfect for the role. We like that.” the report says. “In fact, most Irish politicians are quite passive and easy to work with. They’re like playdough; the more you squeeze, the easier it is to work them.”

The IMF told the government that it will need €2 billion in spending cuts and tax increases in October’s Budget, and not to bother asking for any leniency.

“Please don’t send anyone to negotiate these terms. It is pathetic and sad to see you people snivvle.” added the report.

However, the group said it did not even speak with Ms Burton or Alex White, who is also contesting the leadership of the Labour Party.

“We’ve seen and heard enough. Ms. Bruton will do fine for the moment. We’ll get back to you if there is anything else we would like you people to do.