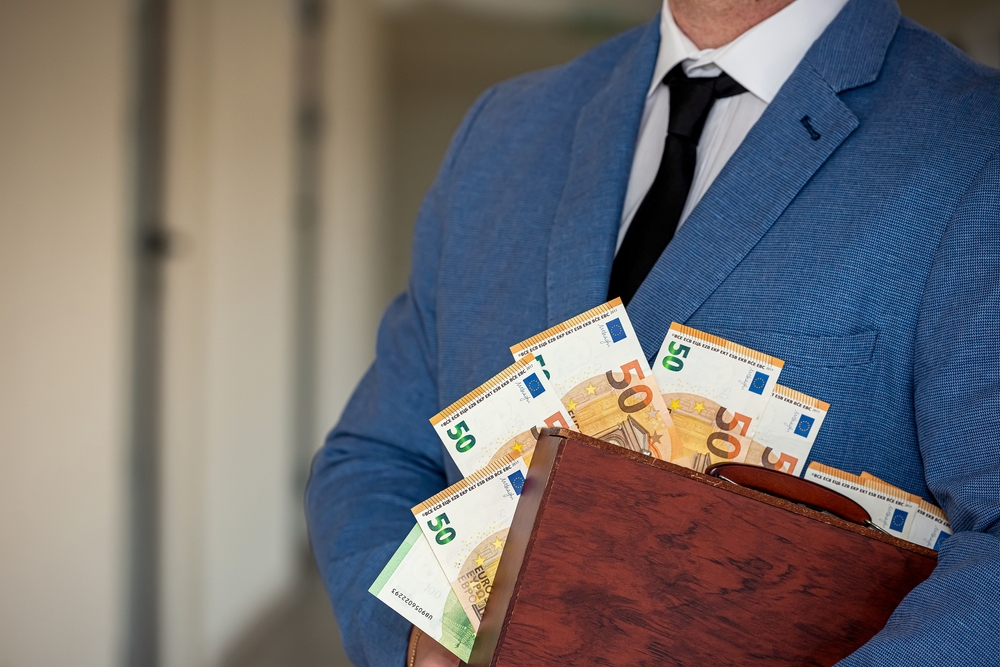 AS Paschal Donohue becomes the latest TD to suffer temporary memory loss resulting in the failure to declare donations, WWN looks at why this kind of thing keeps happening and why politicians seem to make no error when it comes to claiming annual expenses.

A lot of people say a lot of things about our elected officials. ‘They’re incompetent’. ‘They’re corrupt’. ‘They’re self-serving’. ‘They don’t act in the interests of the public’. ‘It’s one rule for them and another for the rest of us’. ‘They rarely lead by example’. ‘They’re out to make as much money for themselves as possible and retire on a fat pension, whether they’ve done anything useful for the country or not’. Wait, we’ve forgotten what our point was supposed to be here. Oh yeah, it’s a hard job. So maybe every now and then one or several of them forgets that they have a rental property or 10. We can forgive that, right?

Income is just a number on a page, but expenditure is a sandwich in your hand. What we’re saying is; it’s easier to know what you spent your money on, rather than how much money you made by doing this or that. You remember the constituency office energy bill you claimed for, but not remember claims that energy companies paid your party large sums of money before you gave the go-ahead for a controversial hand-over of natural resources, for example.

We might joke that ‘TDs forget to declare income, but never forget to claim expenses’… but who says that’s true? How can we be sure that TDs claim every expense they encounter? Who’s to say that there’s a TD out there who hasn’t paid for a Twix out of their own pocket, then lost the receipt and had to take that financial hit with no recourse? And then had to suffer that loss against their own paltry 100k+ salaries. You never hear those stories, do you? Maybe if you did, you’d have more sympathy and respect for our hard-working politicians.