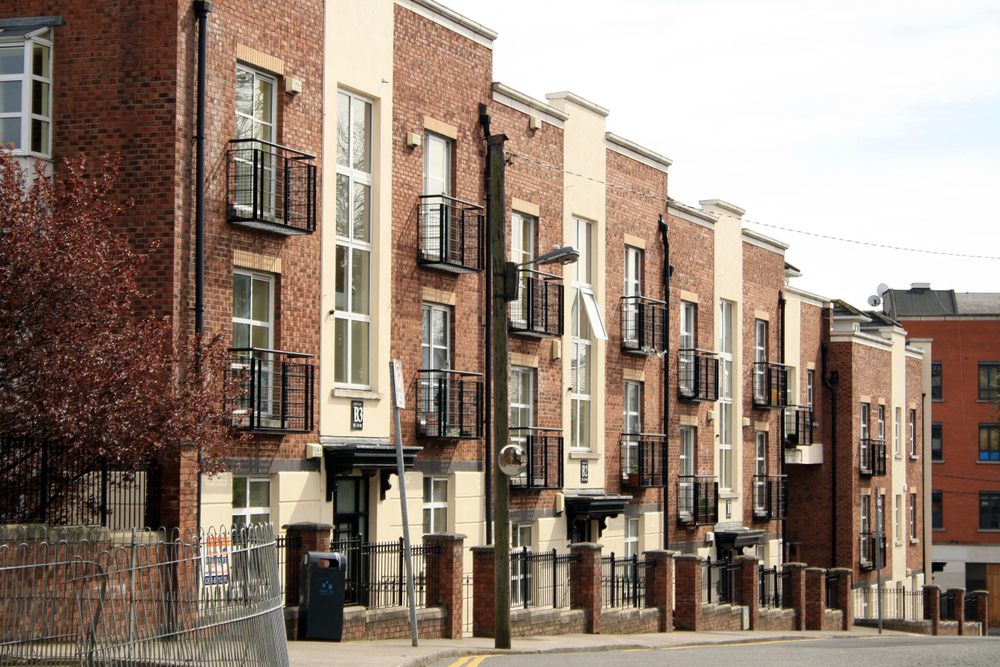 SOARING higher than a rocket powered seagull on a steady diet of shrooms, Irish rent levels increased by a whopping 85% between 2008 and 2022, well above the 18% EU average for the same period.

But just how has this come about? We consulted multiple property experts for an explanation:

“Look I’m no expert but I honestly don’t think the Department of Housing failing to spend €700mn of their budget this year is part of the problem, sure how many houses could that buy, 5?” confirmed the Minister for Housing Darragh O’Brien.

“When the rent goes up you Irish don’t have it in your DNA to smash towns and cities up in protest” – French tenant.

“Hahahahahahahahahaha” – your hard up landlord barely making any money in this tough market, despite becoming hooked on ever increasing HAP payments like they were heroin.

In Ireland this year planning permissions for houses and apartments far EXCEED the current demand, could the fact developers are delaying in actually building these properties be choking supply, increasing value and exacerbating high rents?

“No,” say developers we spoke to. “And who told you that, gimme their fucking number the rat,” developers also said.

Could the fact a considerable number of TDs are landlords be stifling the ambition when it comes to implementing regulations and incentives that could alleviate the problem?

“No,” said one landlord TD, who hid the fact they are a landlord TD until they were found out.

After assessing the expert testimony we received we can only conclude this is all the fault of Irish renters.