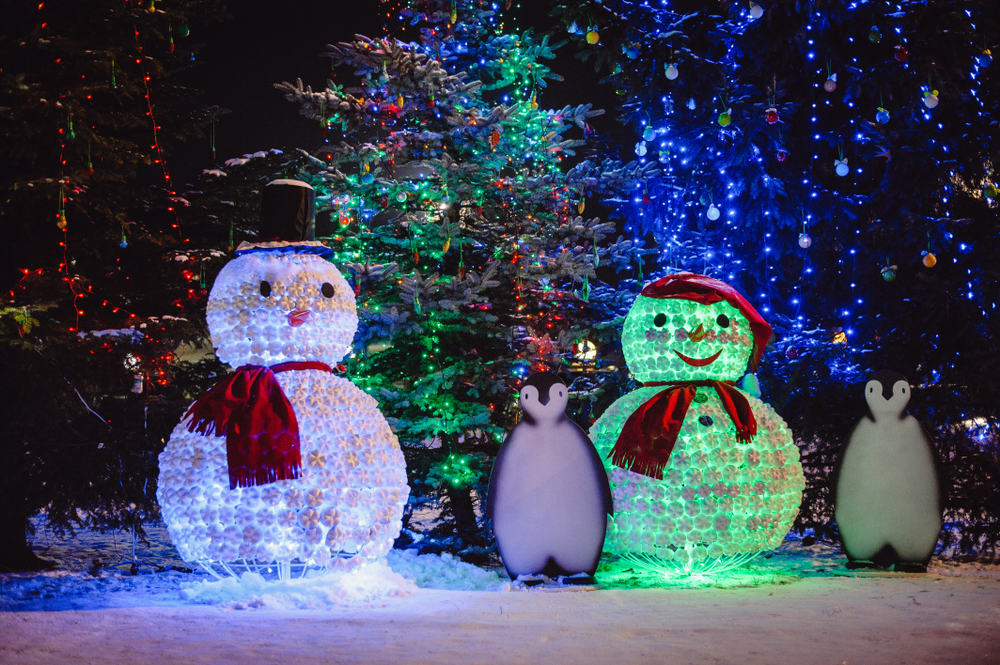 COLOURFUL lighting in the shape of random animals displayed 200 meters apart in a pitch dark public place has become the latest craze in Ireland, offering families a new way to needlessly part with a hundred euro in the run up to Christmas.

The trend started with the ‘Wildlights’ display in Dublin Zoo a number of years ago, prompting councils around the country to erect similarly-themed but much more poorly executed installations, usually in the darkest parks with the least amount of parking spaces.

Despite all the factors acting against them, so far the light shows have drawn huge crowds of families looking to feel something, anything, anything at all.

“Astounding, wonderful, not a waste of fucking money at all,” said one parent we spoke to leaving Lightapalooza in the People’s Park in Waterford.

“I love how it’s so peaceful apart from the hum from all the generators trying to keep the lights going,” added another, putting a good spin on things.

“Wonderful! Reminds me of leaving Slane after a concert, just trudging in the muck and the pitch dark,” one man told us.

“What the fuck was all that about?” asked every child in the place.

Everyone we spoke to said they’re looking forward to having a word with whoever they work with that claimed the lights were ‘incredible’ and that ‘the kids are going to love it!’