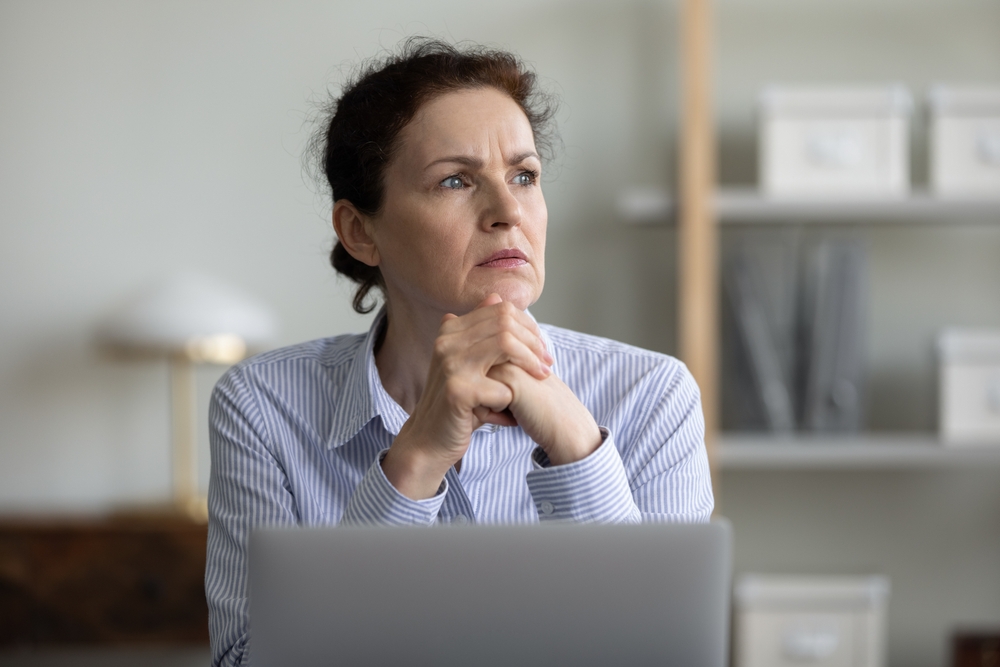 STAFF in a Dublin office have started a campaign of low-level passive aggressiveness against Elaine Harris in a bid to get her to bring in some more nice cupcakes like the ones she used to bring in on a weekly basis before the novelty apparently wore off it, WWN can report.

“Are you still at the baking?” asked co-worker Kevin Gannon as he stopped at Ms. Harris’ desk today on what has become known in the office as a bun run.

“I had cupcakes in that new coffee shop yesterday, they were nowhere near as nice as the ones you used to bring in. Elaine,” added Mary Courke, in a bid to get Harris to say something along the lines of ‘oh I must make some more and bring them in’.

“Buns, Elaine, where’s the fuckin’ buns?!” pried senior manager Keith Allen, who is high enough up to ask such a question without getting a call from HR.

Speaking to WWN on the matter, Gannon, Courke and Allen all agreed that while Ms. Harris wasn’t obligated to bring in any baked goods to the office as part of her official role in the company, it’s ‘a bit sly’ to impress the staff with delicious cupcakes and then just cut everyone off for no apparent reason.

Conversely, IT dolt Eric Canter keeps bringing in his absolutely foul vegan flapjacks for everyone to share, despite being warned by upper management to stop doing so.