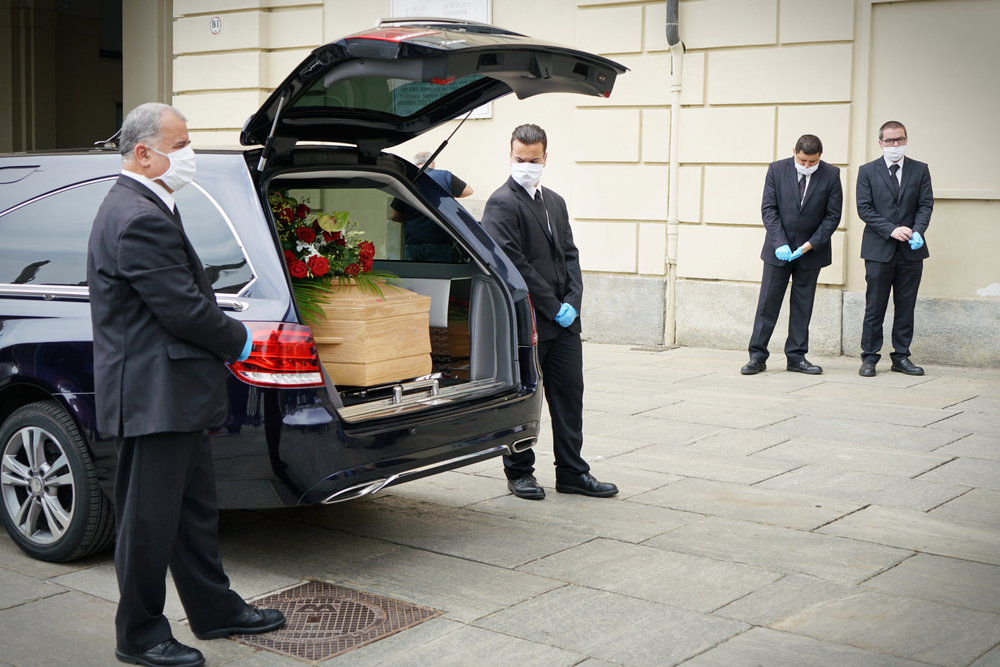 A 55-YEAR-OLD man has had his cause of death listed as ‘waiting list’ by a coroner, Waterford Whispers News can confirm.

One of many Irish people on a lengthy waiting list before the pandemic which has exacerbated the problem, Dermot Grafton was in line for an endoscopic surgery, an investigative procedure to identify the cause of a stomach problem, but a shortage of beds, staff and fucks given by the State meant he never underwent the procedure.

Idiotically thinking that, due to living in a country that proclaims it has a public health service model, he didn’t need private health insurance Grafton died after his stomach ruptured and an ambulance took over an hour to reach his home.

“It was the perfect storm of waiting list and ambulance shortage, but thankfully this is the first such recorded case ever in Ireland so others can take some solace in that,” said the coroner during the inquest.

“True the acute gastric dilation he experienced was fatal but it’s the waiting list that did it,” added the coroner.

Experts in the Irish health game have expressed little sympathy for Grafton, who leaves behind a wife and four children.

“Every fool knows that you don’t just accept at face value that you’re on a waiting list and will be called. You got to quit your job and dedicated all your time and patience to ringing your GP’s receptionist, the consultant’s receptionist, your local TD, the hospital, start a campaign, organise a protest, get private health insurance duh, go on Joe Duffy, and go through this cycle six or seven times before you can get seen to,” explained one expert, annoyed that someone could complain about such a system.